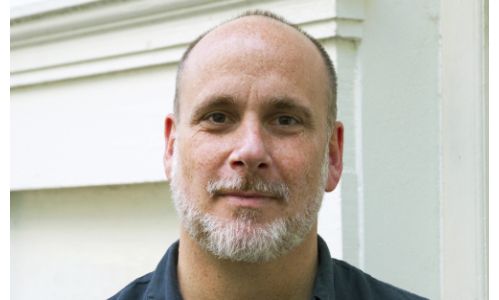 Wieden+Kennedy Amsterdam has announced the appointment of Joe Togneri as the agency’s new Head of Content.

Togneri, who has over 20 years production experience, has been affiliated with W+K Amsterdam since 2012, working as a freelance producer on a range of projects for Heineken, Coca-Cola, Powerade, Nike and EA.

A San Francisco native, Togneri worked with Grey and Arnold in the USA before he was lured to Europe after a chance encounter with an Italian producer at a Los Angeles hotel swimming pool. The move saw Togneri take up the role of Senior Producer at Leo Burnett Milan and then to Benetton’s Fabrica as Head of the TV/Video Department in Treviso, Italy. Later he moved to Amsterdam where he oversaw the Broadcast Department at 180.

Clay Mills, W+K Amsterdam Managing Director, says ‘Joe’s experience, problem solving abilities, and all-round good nature position him well to take on the role.  We’re excited to see how he’ll continue to develop one of the best production departments in the business.’

As Head of Content, Togneri will oversee W+K Amsterdam’s content producers and business affairs department. He replaces Erik Verheijen who is moving on to pursue independent projects.