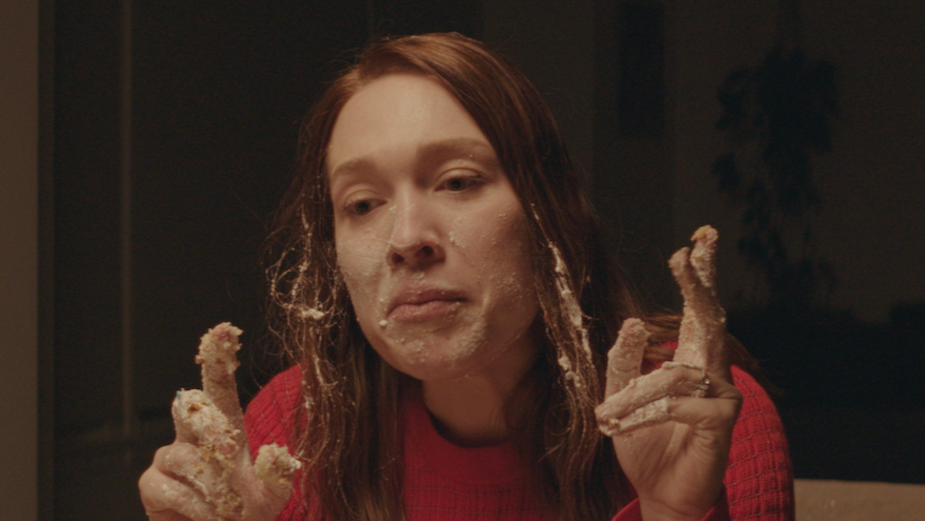 Silver Gleaming Death Machine is a new horror short written and directed by Tuff Contender’s Joe Mischo and co-written by Max Suechting. The dark comedy playfully illustrates some of advertisings most iconic brand tokens and how they subversively narrate (and score) our lives under less-than-ideal circumstances – 'less-than-ideal' being an understatement in this slightly gory horror flick.

"Like many, during lockdown I had to find a creative outlet and began writing more and more,” comments Joe. “This story is a bit of a reflection of the madness that ensues being trapped inside your own head infused with advertising tropes we all connect to whether want to or not."

Starring Rhian Rees (Halloween) and Shane Coffey (Pretty Little Liars), the film is an unsettling glimpse into Rees’ humdrum life that becomes unhinged by a car accident and her ominous son. The film is now streaming on Film Shortage platform. 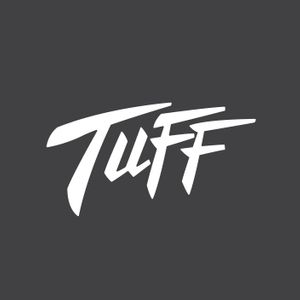 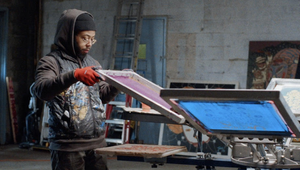 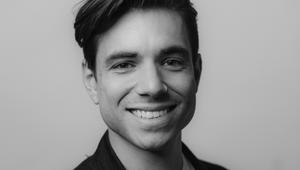 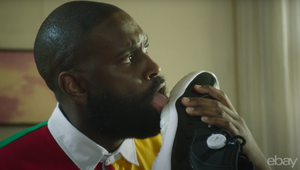 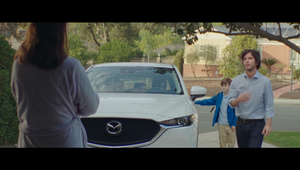 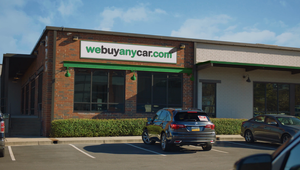 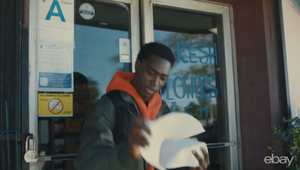