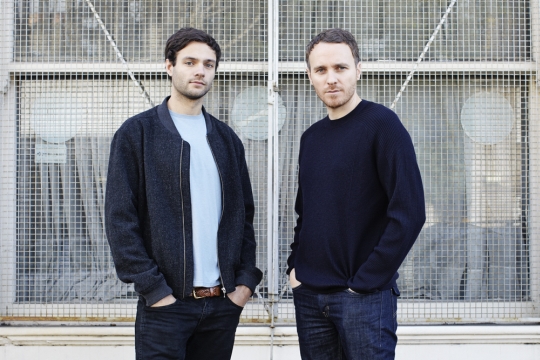 The duo first met at BMB where they led the agency’s digital output. Whilst there they helped launch Pretty Polly's statement tights with Jessie J, created a global, integrated campaign for All Saints, and worked on the agency’s flagship accounts including Grolsch, TUI, McCain, and Microsoft.

At McCann they will be working on the Xbox and Mastercard accounts, reporting into Co-Presidents and Chief Creative Officers, Rob Doubal and Lol Thomson.

The duo have picked up a number of FWA Awards and their VineTune creation, the ever-changing music video made up of 6 second Vines was recognised at Cannes last year whilst  receiving universal acclaim from across the music and technology industry.

Joe commented on the move: "As emerging technologies and advertising shift closer together, it seems, more and more complicated waffle is floating about. When we met Rob and Lol they cut through this noise and clearly spelt out their ambition for McCann London and the role we can play. Having the chance to get stuck into Xbox and work alongside them both was an opportunity too good for us to miss."

Outside of advertising, Joe and Pete form part of the directing collective One Pixel Wide, and have produced interactive projects for XL Records