Joe worked with Black Kite Studios for the music video 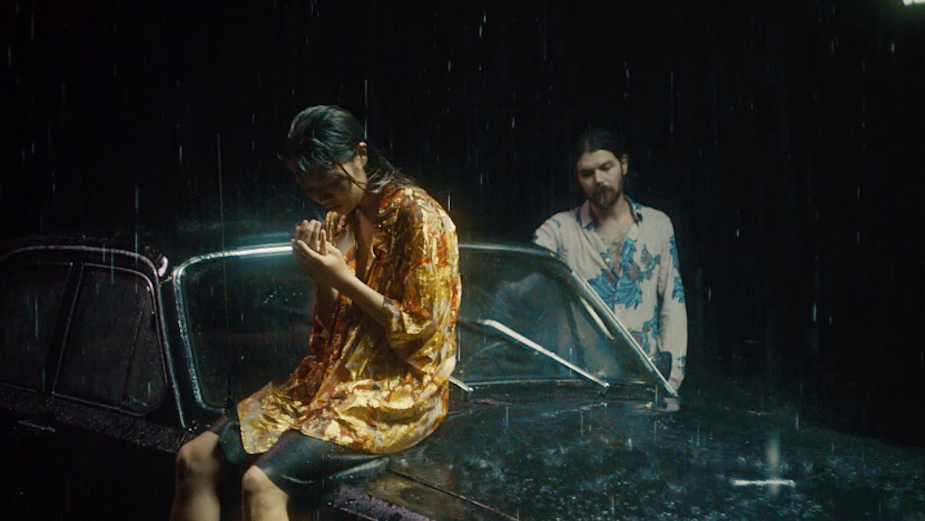 Joe Connor explains a little more about the project and production: “This was honestly a wonder job. When I said I wanted to flood a studio and make it rain gallons of water onto Simon while dancing, I didn't expect that it would be supported by so many creative individuals who all brought their A game to this project. I could wax lyrical about the metaphors and themes of the video but I think after so long away from a set it's far more interesting to talk about the people who made this all happen: from Alexa, Jennifer Ivory, Dom and Nathan for trusting me with this brief, to Simon and Jasmine for giving it their all when dancing in freezing cold water. Steven Hoggett for bringing the most perfect approach and method to the choreography. The dream team of Rubin and Luke who translated what was in my mind perfectly in both design and cinematography. The styling is impeccable by Robbie, The grade has all the magic of a George K grade and it was all kept on time by the hero that is Chris Kelly and Managed by Andrew Rawson. Finally to Fred Bonham Carter, the guy just makes this stuff effortless, a king amongst men.”