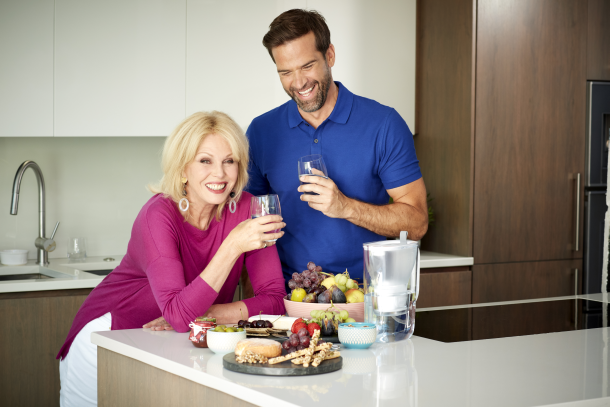 BRITA has partnered with Iris, the creative innovation network, to launch ‘Just Tap. Filtered’, a campaign that aims to convince the British public to ditch plastic bottled water for good. The PR and social campaign, created by Iris, aims to amplify BRITA’s message across the nation and drive people to make change for the better.

BRITA and Iris enlisted the help of celebrities – and sustainability advocates – Joanna Lumley and Gethin Jones, to galvanise the UK, encouraging Brits to take action against single-use plastic (SUP). The pair called on those who purchase plastic bottled water for the home and encouraged them to swap out their SUP habit and opt for filtered water instead.

The creative PR campaign includes a study conducted with YouGov, that revealed statistics showing the current cultural context of single-use plastics in the UK. It found that a huge three-quarters of Brits (74%) are still buying plastic bottled water, despite half knowing that most go to landfill. Moreover, a quarter of Brits (23%) have no plans to reduce how much single-use plastic they buy, citing a lack of alternative options as the key reason.

The study also revealed that we’re a nation of taste snobs – with 39% of consumers buying bottled water because it ‘tastes better than tap’, with a third (32%) wanting to avoid limescale and ‘nasties’.

Yet a fifth (18%) of the population haven’t even tried the more eco and purse-friendly alternative, filtered tap water – with one in 10 admitting that they don’t care enough about the climate crisis to change their habits.

Armed with these shocking statistics, Joanna and Gethin are using their celebrity status to raise awareness of the problem and offer one very simple solution – ‘Just Tap. Filtered.’ The PR push includes TV interviews, news-led editorial, photography and video.

Joanna Lumley is on a mission, having already appeared on Sky News Sunrise, and spoken to Hello! and The Sun on Sunday, as well appearing in news coverage from The Mail, The Mirror and The Evening Standard, to name a few. She also spoke at a roundtable of 50 journalists from Hearst Media, explaining her part in the project and her passion for making a change.

The next phase of the campaign will see BRITA asking the public to nominate their street for a ‘water makeover’, with a chance to win a visit from Gethin Jones and BRITA jugs for all their neighbours. Gethin will be touring the UK, encouraging residents to swap out their SUP habits in favour of BRITA filtered tap water.

Joanna and Gethin also star in a series of seven short films - bringing a comedic, tongue-in-cheek approach to raise awareness of the serious issue. Released across BRITA’s social channels (Facebook and Instagram), the short sketches, written and directed by Iris’s social team, highlight the wasteful nature of plastic bottled water.

Rebecca Widdowson, marketing director for BRITA UK commented: "Single-use plastic bottled water has widely been reported as one of the biggest contributors to landfill and ocean waste, and consumers believe they should be offered more alternatives. Using a BRITA filter will reduce the taste-impairing impurities found in tap water, meaning you can get great tasting water, with all the natural benefits it brings, straight from the tap."

Joanna Lumley said: “There is no reason people should be needlessly spending their cash on bottled water, when simply using a water filter means they could be opting for great-tasting, healthy tap water instead. I want to urge everyone to do their bit to make small changes that make a big difference. Not only will it reap huge benefits for the planet, but it will cost a lot less too. I’m looking forward to showing people the difference that this small swap can make, because even one person changing a habit will have a big environmental impact long-term.”

The PR and social campaign is backed by a partnership with Bauer Radio and will be running for a few weeks. 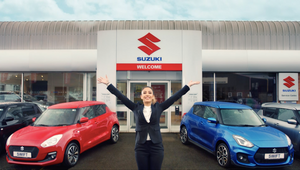 Suzuki Gets Britons Back on the Road in Latest Campaign 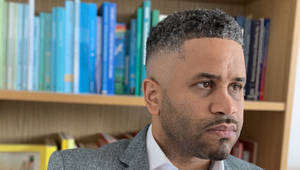 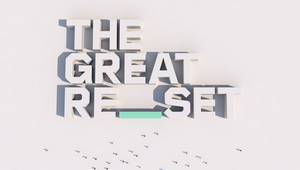 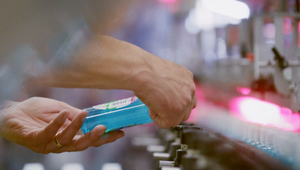 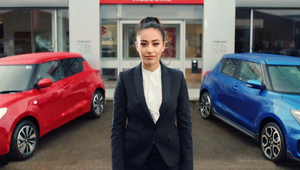 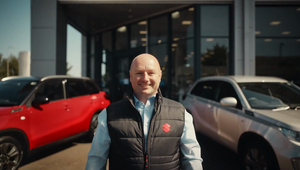 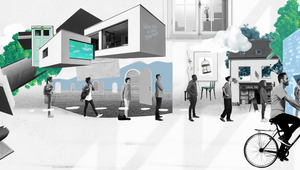 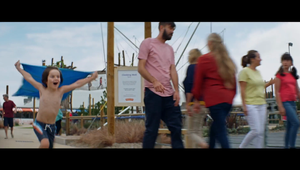