Rudolphy was most recently Head Of New Business at Rogue 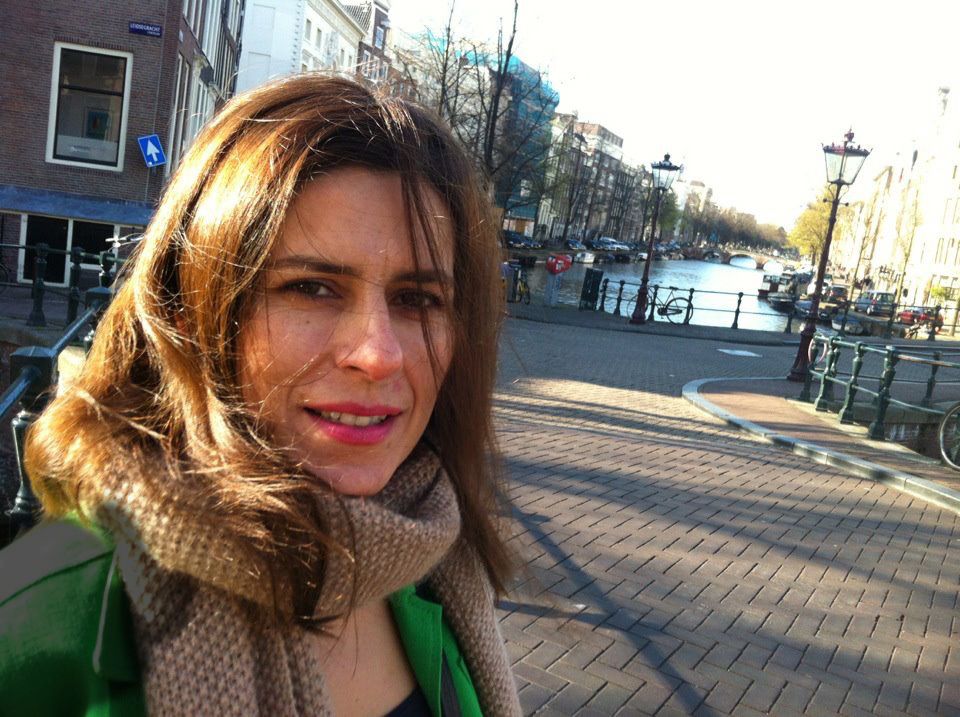 Jo Rudolphy has joined the New Business Department of Another Film Company, where she’s been tasked with building and widening the profile of Another’s tight roster of Directors.

Partner & Executive Producer Tim Marshall says of the appointment: “Not only does Another provide an excellent production base for our Directors, but with what’s probably the largest New Business Department of any Production Company in the London, Jo’s appointment reflects the importance we put on the management and promotion of our Directors."

Rudolphy brings a wealth of experience to Another, having started her career at RSA/Black Dog and then moving on to become Music Video Commissioner and Producer for Rough Trade, 4AD and Norman Cook’s Southern Fried Label. From there, Rudolphy progressed into commercials, working for Agile, Riff Raff and most recently Rogue.

Rudolphy says: “I’ve spent all my working career finding and developing Directing talent, to do this for an established and evolving company like Another is an exciting prospect indeed!”