Weedon has worked on campaigns for the likes of Sky Bet, Sony, Nike, The Guardian and Santander 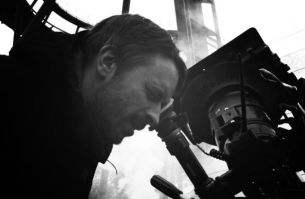 KODE Media has announced the arrival of Jim Weedon to the production company's roster.

Jim has directed numerous award winning and diverse campaigns for Sky Bet, Sony, Nike, The Guardian, Santander and Ubisoft to name a few.

His visionary attention to sound and picture make him an incredible film maker and storyteller, so much so that he is currently working with Ridley Scott as a Visual Creative Consultant on the new television series Taboo, co-produced and staring Tom Hardy.

Jim is available to pitch on commercial work from the start of September. Watch his portfolio here. 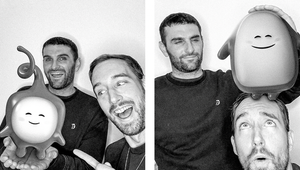 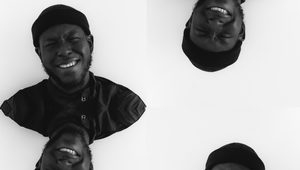 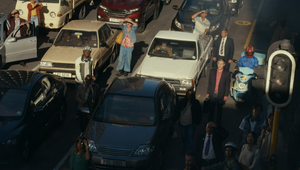 Embrace the Potential of the Darkness with Oppo's Night-Vision Capabilities 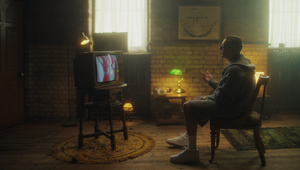 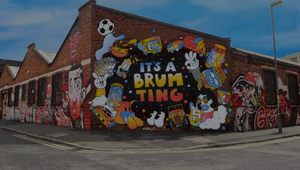