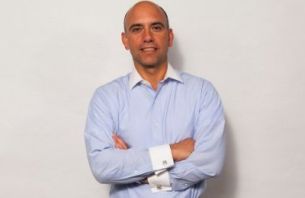 DDB Worldwide today announced that Jim Cunningham has been promoted to General Counsel, effective immediately. In his new role, Cunningham will oversee the agency’s global legal department, as well as advise DDB’s senior leadership in all aspects of its business, including commercial, employment, litigation and intellectual property matters. Cunningham will report directly to DDB Worldwide Chief Financial Officer Keith Bremer.

Cunningham has served as the Assistant General Counsel at  DDB since April 2005. Prior to that, he was a Senior Associate in the Corporate Department of Ropes & Gray LLP, where he advised private equity clients in the areas of leveraged buyouts, venture capital investing and fund formation.

Cunningham received his law degree from New York University School of Law and his undergraduate degree from Georgetown University.

“There is so much positive energy at DDB right now.  I am excited to contribute in my new role,” he said.