Jihae and The Underground's Ethereal Tribute to David Bowie

An emotional remake of David Bowie’s classic marks the directing debut of the actress and singer, now appearing in NatGeo’s 'Mars' 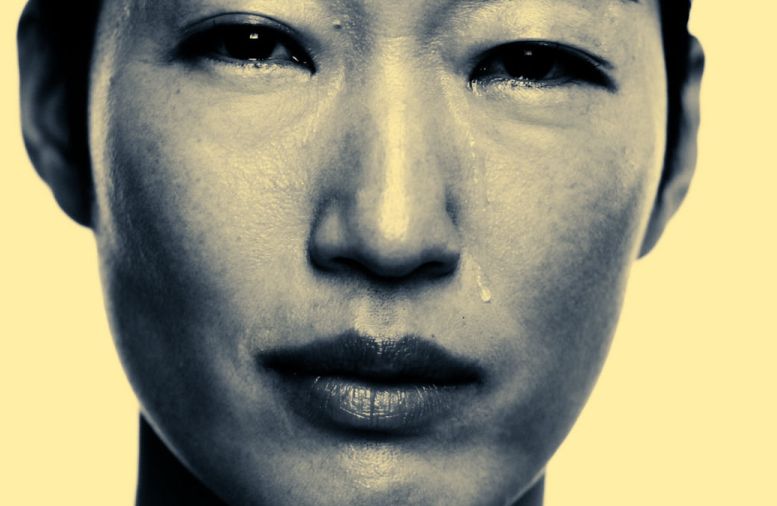 Post boutique The Underground provided VFX as well as extensive beauty cleanup for actress/singer/songwriter Jihae’s new music video, 'Life on Mars', a tribute to the classic David Bowie song and video. It was released just before the Thanksgiving holiday in the US and days before NASA’s InSight craft landed on the Red Planet itself.

The Underground’s flame artist/creative director Nic Seresin worked closely with Jihae, who directed and starred in the video, to create surreal imagery and to improve the many closeup shots.

“Jihae was great to work with,” says Seresin. “She had a clear idea of what she wanted the film to be, and the creative process was very collaborative.”

The new cover pays tribute to original director Mick Rock’s limbo setting and close up shots, but is a new interpretation of both the song and the video. Jihae has added vintage clips to illustrate various lyrics, and her version of the song is decidedly wistful and contemplative.

The release of 'Life on Mars' was set to coincide with the second season premiere last month of National Geographic’s miniseries, 'Mars'. The show, which debuted in 2016, was Jihae’s acting debut. She is also starring in 'Mortal Engines', the Peter Jackson-directed film set for release on December 14th.

News from The Underground New York 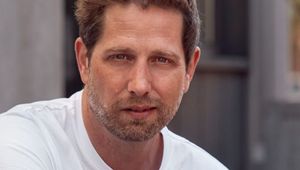 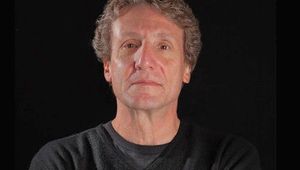 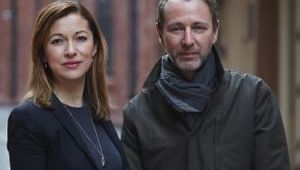 Work from The Underground New York