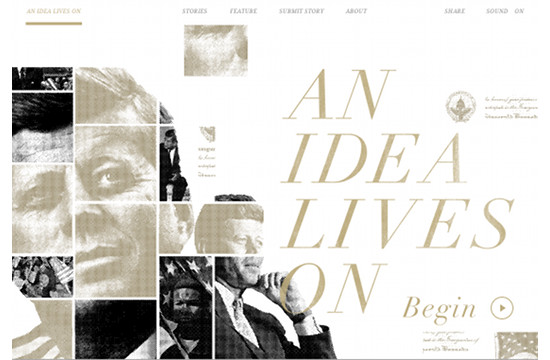 Production Company Tool and The Martin Agency recently teamed up on a project to commemorate the 50th anniversary of the death of former US president John F. Kennedy. AnIdeaLivesOn.org recently launched an interactive documentary that focuses on the influences of JFK today.

Tool collected stories from people across the country whose life has been touched in some why by the late president. Stories include two teens named after him, poet Richard Blanco and talk show host/comedian Conan O'Brien.

Take a look at: http://anidealiveson.org/#home 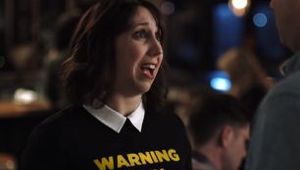