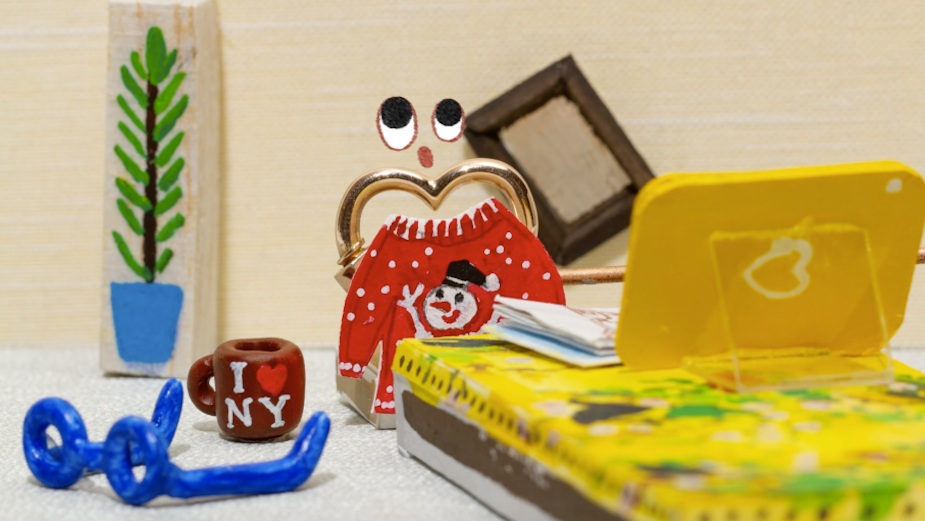 The creative approach both celebrates the joy of jewellery and marks the trials and tribulations faced by people forced to stay at home by the pandemic that has affected all of us this year.

With its hand-crafted feel and quirky tone and style, this content is also a break with traditional jewellery marketing characterised by airbrushed people selling shiny things – an approach perfectly aligned with the brand’s rebellious approach since launch in 2012.

Marla Aaron, founder of Marla Aaron Jewellery, said: “We decided to ‘humanise’ the locks this year. For me they have always had personalities, so I wanted to see them do human things - be silly because we need silly now more than ever. We partnered again with Something Different to help us and they found the extraordinarily talented Tai Li Wu to realise this sketchy dream into a fully actualised 'storyland' of our locks - giving them each distinctive personality quirks. It was a way for us to put something joyful into the world.”

Tommy Henvey, co-founder and chief creative at Something Different, added: “It’s always so much fun to work with Marla, but having the chance to do something like this when the whole world is kind of sideways was an absolute dream." 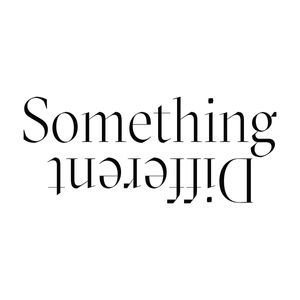 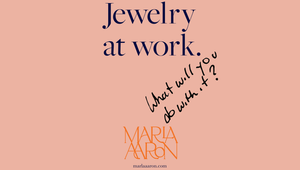 Something Different Captures ‘Jewelry at Work’ for Marla Aaron Jewelry 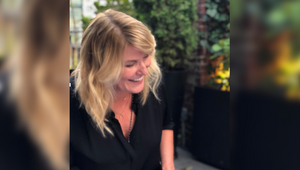 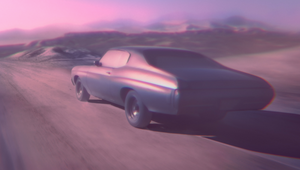 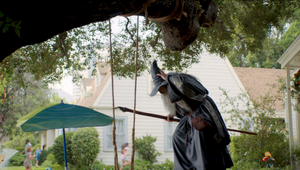 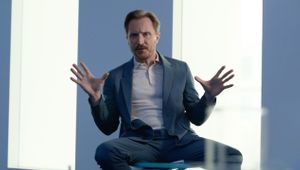 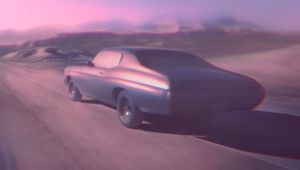 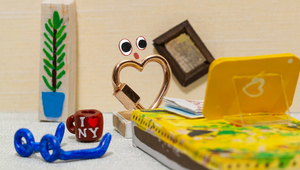 Locked Up for the Holidays
View all Work