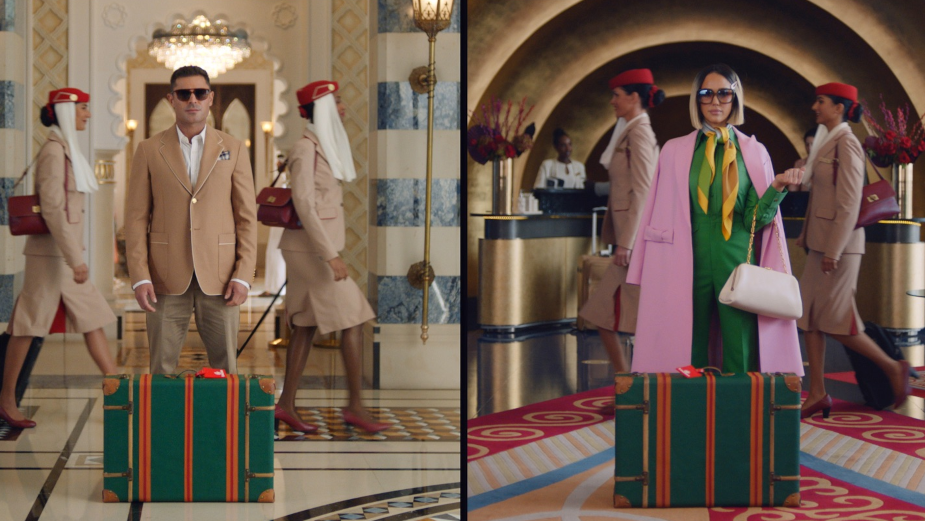 Building on the popular appeal of the Romantic Comedy genre, the ‘RomCom’ comes just days after the campaign was launched with the high adrenaline Spy Action genre. Dubai Presents - filmed by Director’s Guild award-winning director Craig Gillespie takes a unique perspective to global destination advertising, using a highly stylized and cinematic lens to create engaging content, backdropped by some of Dubai’s most iconic locations.

The latest film features Alba and Efron as they journey through the city on two very contrasting itineraries designed by a star-crossed couple who are destined to cross paths. Dubai Presents ‘RomCom’ trailer features renowned attractions – from the architectural marvels of the historic Al Fahidi neighbourhoods, quirky boutiques and Creekside cafes in Al Seef to the serene expanse of the desert and a traditional desert camp, expanding on the city’s appeal as a popular destination for couples with varied tastes and interests.

Complete with an orchestral film score, the ‘RomCom’ uses light hearted humour and breath taking cinematography to showcase the best of the city’s bespoke offerings for romantic getaways. From a magical night under the desert sky to idyllic fine dining to stays at boutique hotels and exploring hidden gems in the heart of the city, the latest video in the Dubai Presents series invites couples to explore enchanting moments in Dubai. 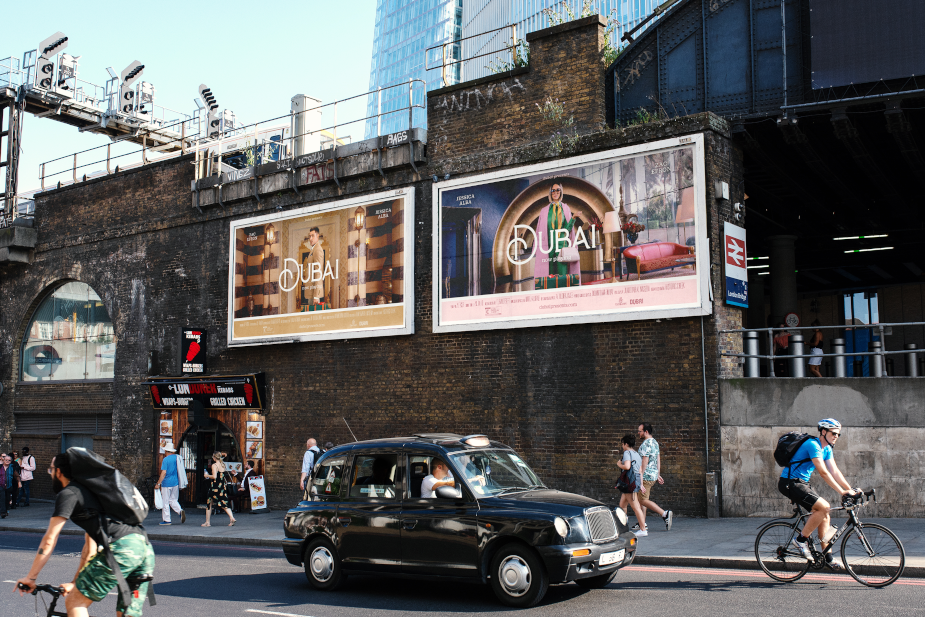 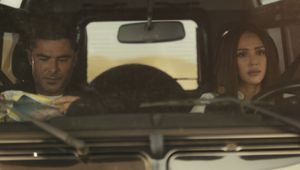