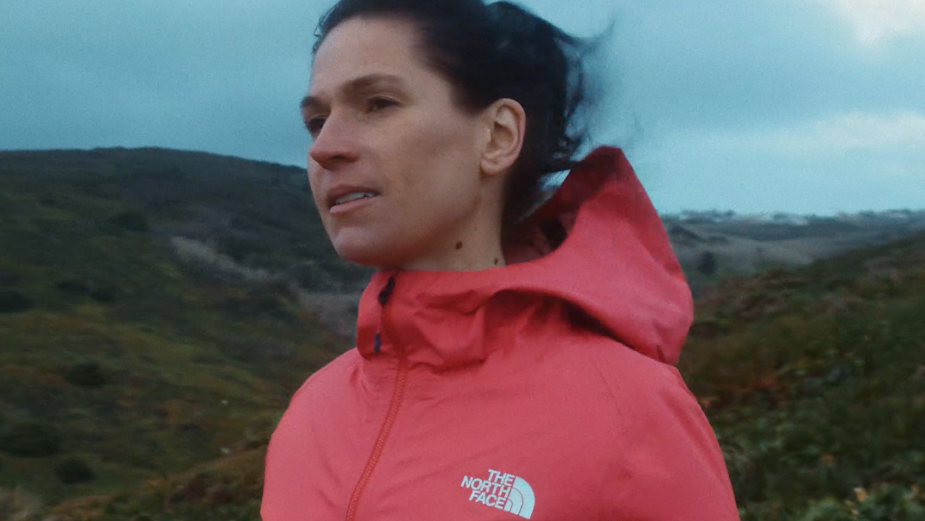 C41 has taken these ideals of strength, equality and courage around the world through a casting of women who not only climb mountains and walls but also scale those social barriers without ever stopping with the sole goal of overcoming inequality. Sometimes the most challenging thing you can do is climb a mountain, run a marathon, explore nature. Other times, however, we talk about a more symbolic climb that can be the most challenging thing. You can march for your rights, climb social barriers to ensure equality and inclusion. This is a challenge that women will never stop fighting and one that C41 wanted to address through a fast paced, rhythmic, syncopated video.

C41 worked on an articulated video strategy, with the ambition to bring to life in a relevant way the values of  inclusivity and equality that have always been part of The North Face's DNA. The four women protagonists are in opposite parts of the world and through different directions C41 has put together these extraordinary  stories. The four stories will also live within videos and photos that will soon be released on the brand's digital channels.

Through an impactful voiceover, which lives through the voice of the famous Jess Glynne, the film is completed and is able to communicate an important message to all women: Never stop. 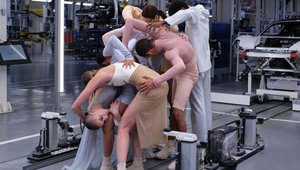 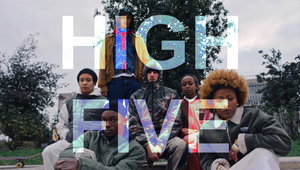 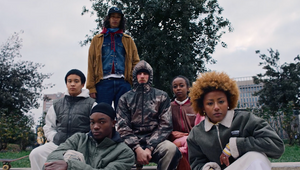 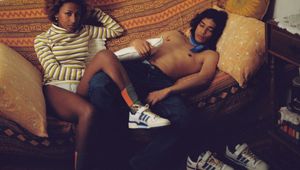 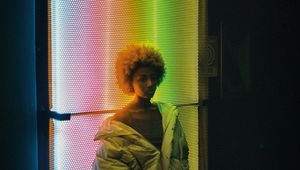