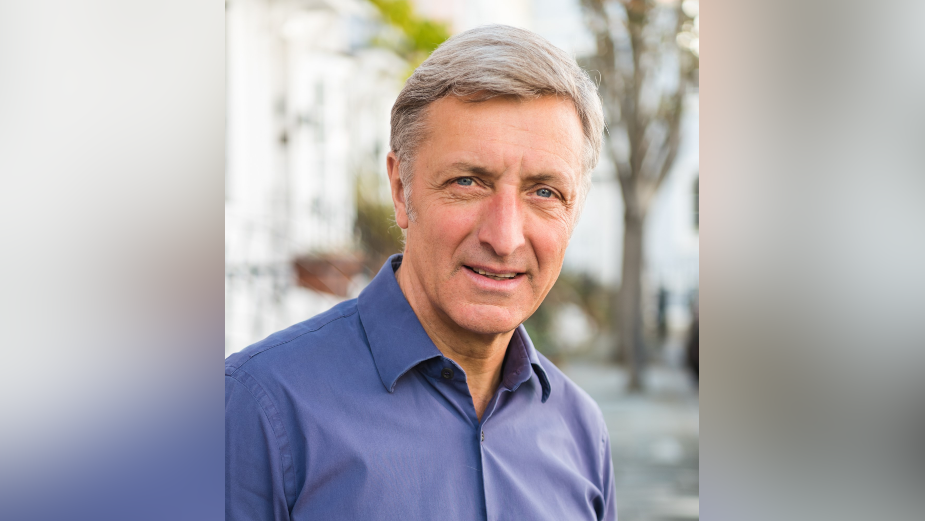 Jerry Buhlmann, internationally esteemed manager and long-time CEO of the agency holding Dentsu Aegis Network and Aegis Group, respectively, will be a valued member of the Serviceplan Group Supervisory Board with his comprehensive market expertise.

Serviceplan Group CEO Florian Haller says of the new Supervisory Board member: “With our clear focus on internationalisation and our 23 agency locations worldwide currently, we belong to the few agency groups originating from Germany that can achieve such a remarkable development. That we are now expanding our Supervisory Board with a media personality such as Jerry Buhlmann, makes me personally not only immensely proud but also corresponds absolutely with our claim to be continuing to develop the visibility and relevance of the Serviceplan Group internationally. Jerry’s experience in the management of international agency networks, his commercial and strategic understanding and his affinity with the media are an asset for our agency group.”

Jerry Buhlmann comments: “I have great respect for the Serviceplan Group and have admired how it has grown and developed under Florian Haller’s leadership. It is an honour to be invited to join the Supervisory Board and I look forward to working with the Board to support the business through its next stage of development.”