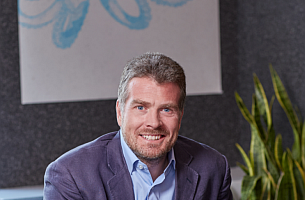 Hine has been part of the MullenLowe Group network for almost two decades. In that time he has run global business including Stella Artois, and Unilever, led domestic offices in Asia, and run both the CEE and EMEA regions.

Jeremy Hine, CEO MullenLowe Group UK, notes, “It’s a great honour to take on the leadership of one of the key flagship offices in the MullenLowe Group network, which I have been part of for so many years. I am joining a great team of people, with a real depth of talent and relish the challenge of working with them to take the agency to new heights.”

Jose Miguel Sokoloff, Global President MullenLowe Group Creative Council and CCO MullenLowe Group UK added: “I’ve worked with Jeremy for over 10 years, and admire and respect him both as a human being and for his passion for ideas and creativity. He has a long track record in championing great work and I am excited by the prospect of now working in partnership with him in the UK market.”

Dale Gall, commented, “With a strong new leadership team now in place, it's the right time for me to move on. The MullenLowe Group restructure is really starting to deliver: we're winning pitches and creating better work. More and more of our clients are buying into the hyperbundled model. I have loved most of my accidental twenty years working in advertising, made some great friends and am grateful to so many people. But the truth is I'm just as excited about what lies ahead for me beyond advertising".

Alex Leikikh, Global CEO MullenLowe Group added, “I want to thank Dale for 18 months service at the helm of MullenLowe Group UK - overseeing our UK offering, and making the hyperbundling promise a reality in this market. He leaves us with a stronger base that Jeremy can build on for future success.”

This announcement follows recent success for MullenLowe Group UK including being named the UK Effie Agency of the Year for the second year in a row, the acquisition of 101 and salt, being named global agency partner for the AkzoNobel consumer and professional business, and winning the pan-European Eurosport account. 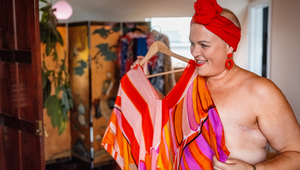 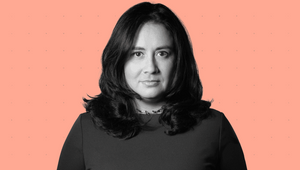 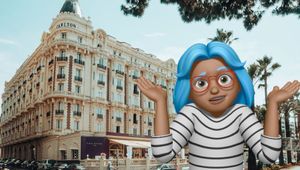 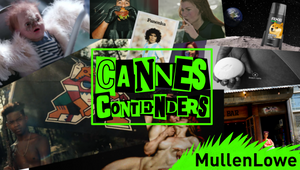