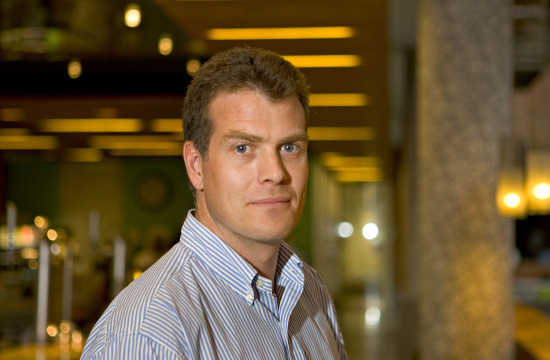 Jeremy Hine has been appointed President of Lowe Europe, Middle East and Africa. Hine has been with Lowe since 2006 and most recently was CEO of Lowe Thailand, a key agency in Lowe and Partners’ Asia Pacific operation.

Hine will report to Global CEO Michael Wall and Chairman Tony Wright. Based in London, he will focus on managing and supporting the agencies across the region.  And help to ensure Lowe’s continued success in what remains a tough European environment.

Whilst Hine was in Thailand the office increased local revenue by 50%, winning pitches like Krungsri, Mercedes-Benz and Heineken Digital. This resulted in margins reaching their highest levels in years. The agency won effectiveness awards at the AME’s and Jay Chiat Awards and was the only Thai agency to win gold at Cannes 2013. He has hired Chief Creative Officer Eric Yeo from Ogilvy and appointed Dan Zonmani as his successor. Prior to his CEO role, Hine oversaw the network’s Central Eastern European agencies.

Global CEO Michael Wall commented: “Jeremy is both a skilled practitioner and a supportive partner to work with.  He has the right temperament and bandwidth to get the best out of our agency partners in the region both at a market level and collectively.”

Hine added: - “It is a real honour to manage the region. There are some fantastic people in these markets doing great things but we are not going to rest on our laurels.  Taking the region to the next level is a very exciting challenge and one I relish. Brilliant work, genuine growth, client satisfaction and talent will be areas of key focus.”