Jeremy Corbyn - In Need of Repackaging or Reformulation?

INFLUENCER: Iris' Matthew Kershaw on what Labour can learn from marketing 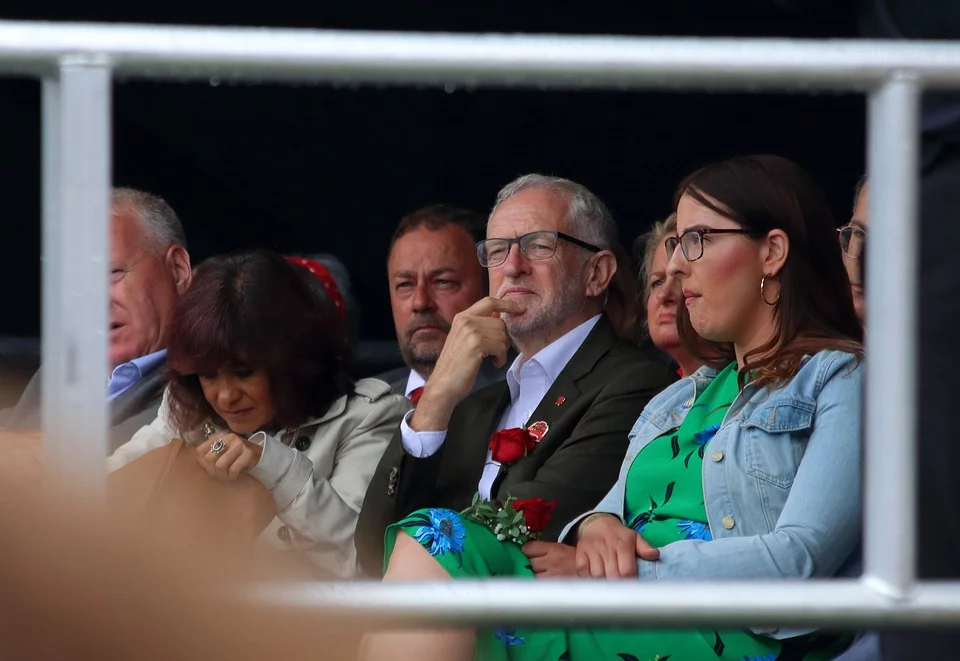 With the latest YouGov MRP poll not bringing great news for the Labour leader, Jeremy Corbyn and the Labour party will need to think differently about what it might take to win. Can marketing theory help?

I wrote a piece back in 2016, which used marketing thinking to bear on the problems facing the then new Labour leader.

In short, while Corbyn’s core support was very solid, he needed to bring voters in the middle ground onside – people who were not even that interested in politics. They are what an FMCG marketer might call ‘light buyers’.

I suggested that to get these light buyers to vote Labour, the party needed to have culturally relevant positioning, bring a coalition of influential collaborators with them, speak to voters well beyond their echo chamber and use data to guide their messaging.

Looking back to the election that followed in 2017, Corbyn actually did much of this.

He tapped into a genuine cultural moment (remember Pyramid stage at Glastonbury?). He brought a load of leading personalities with him and really spread his message far and wide, taking it personally to the whole country. And, in 2017, Labour were widely seen to have used social media extremely effectively, in a much more loose, authentic way than their rivals.

As it turned out, Labour had a pretty good election getting 40% of the vote, its highest share since 2001.

Only trouble was that the Tories had an even better one, getting 42.4% of the vote, its highest share since 1983.

So, that was then. What about this time round?

Three years on, and the situation is quite different. In fact, almost reversed.

Back then, Corbyn was personally popular but with an unknown programme of work ahead of him.

Now Corbyn’s personal approval ratings are at an all-time low. In fact, the worst approval rating ever received by a Labour or Conservative leader, according to Ipsos Mori (-60 compared to Boris Johnson's +2)

A narrow majority of voters believe that no-one deserves to have personal wealth of £1 billion, and a large majority would support government moves to tax the super-rich more and stop billionaires in the UK from avoiding tax, according to YouGov.

So, at the heart of Labour’s problems is not its policies. The brand is clear – they are the anti-austerity party who will increase spending on public services in order to create a fairer Britain that cares “for the many, not the few”. And this has mass appeal.

The problem is that people don’t think it’s deliverable.

“Viewed as a package, the public thinks that Labour's policies are ‘unaffordable’ and will lead to tax rises, which they also don’t want," according to Chris Curtis from YouGov.

So maybe this isn’t a brand problem, it’s a lack of ‘reasons to believe’ (RTBs in marketing jargon).

Typically, there are four ways that brands can make their claims more believable:

• Reviews and testimonials (“no1. recommended by dentists”)

So, should Corbyn’s Labour do a bit more of this kind of thing? Wheel out economists and experts, famous business people, who can back up their claims?

It certainly wouldn’t hurt and was something they did successfully in 2017.

(Although this time they might think about publishing it somewhere with a broader appeal than the Guardian. Stop preaching to the choir).

The problem is marketing has been moving away from rational messaging to emotional for a while now, as head over heart proves more effective.

Persil don’t tell you that their washing powder washes whiter, they talk about how it fits into your family’s life. John Lewis don’t sell you on their service, they give you a cute story of a girl and her dragon at Christmas.

The early days of Corbyn were accompanied by a large dose of hope for many people. At last, someone different with strong values and personal conviction, talking for the ‘little guy’.

Is this something the party could leverage now?

Unfortunately, this early brand capital has been eroded by a series of Corbyn missteps. His “two horses” strategy on Brexit, a failure to get a grip on the anti-semitism row, his poor, tetchy performances in interviews and the aggressiveness with which the party has been taken over by an inward-looking hard left.

The brand has tarnished surprisingly quickly, and many early supporters are now out of love with Corbyn.

The lack of trust in his ability has led to an erosion of trust of the party overall.

For example, 57 per cent of voters now believe the UK would go into recession within two or three years if Labour win the election (YouGov).

Unfortunately, fear is a strong emotion and hard to overcome.

The packaging is the product

There is also a strong argument that it’s not just a question of ‘right policies, wrong figurehead’.

Sometimes the leader of a business is completely separate from that brand.

Few people would avoid buying a Tesla car just because Elon Musk is a budget Bond villain. Richard Branson might annoy you, but it wouldn’t stop you flying Virgin.

But sometimes brands and their leaders are synonymous. This is particularly true in politics. It was Blair’s Labour and Thatcher’s Conservatives. And right now, it’s very much Corbyn’s Labour. He is the product, and right now that product is not one that’s finding voters.

Having said all that, Corbyn is a seasoned, effective campaigner and there was time to make up the gap, at least to form a minority government. And who knows, the opposition could also slip up along the way, easing his path.

But with the odds of a Labour government slipping by the day, should Labour lose, there will come a point where Corbyn will either jump or be pushed.

Only question then will be, what will Labour learn from what happened?

Corbyn has brought with him a wholesale rebalancing of the party. Many people to the centre left have either left of their own accord or been jettisoned in other ways.

This makes it entirely likely that in Corbyn’s wake, the party will choose a fresh face, but who embodies the same values. They will ‘repackage’.

Trouble is, a future win might instead require a wholescale reformulation. Even the greatest products do this from time to time. Will the party have the heart or even the will to introduce a 'new and improved' Labour?