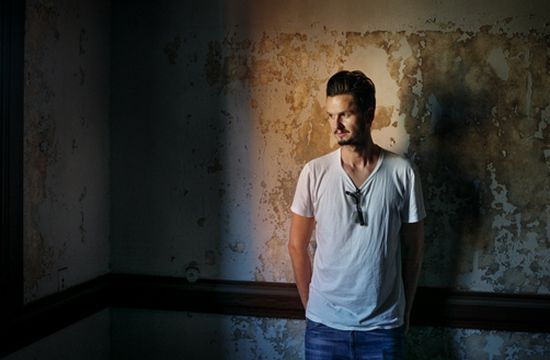 Cannes Gold winner Jeppe Rønde has joined Academy for representation in the UK. His eye opening charity film for pornography site, Come4, won a Gold and a Bronze at Cannes last year (for Direction and Cinematography respectively).  He has also recently picked up the Craft Grand Prix at Eurobest and Gold at The Epica Awards for the same film.

Jeppe studied Film Science at the University of Copenhagen and started his career with the documentary feature, ‘Jerusalem My Love’ which won critical acclaim and several international awards.  That followed swiftly with ‘The Swenkas’, a documentary portrait of the exceedingly well-dressed gentlemen of Johannesburg.