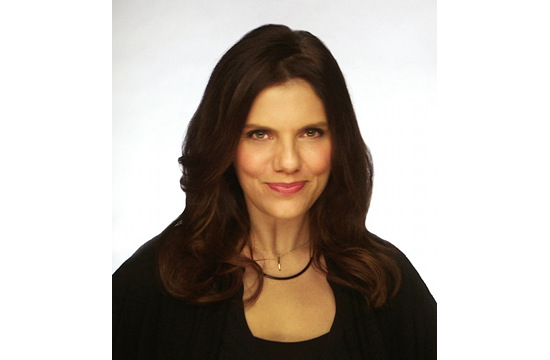 kirshenbaum bond senecal + partners (kbs+) today announced the appointment and promotion of one of its own industry veterans, Jenny Read, to the top job as Head of Production, a new position at the agency, effective immediately.

Read’s promotion comes with an expansion of her previous responsibilities as executive producer and acting Head of Production, including overseeing all of the agency’s broadcast, print, content production and editorial capabilities while ensuring the department is aligned with the growing, and rapidly-changing nature of the production industry. She will report to Izzy DeBellis, CCO.

Her new role follows an extensive search for a new production chief and signals the agency's ongoing commitment to nurturing employees and supporting internal growth and longevity at kbs+.

“After an exhaustive search, we found that special someone, who has all of the qualities we were looking for and the passion to take the production department to the next level, was already working here,” said Izzy DeBellis, Co-Chief Creative Officer, kbs+. “Jenny started with the agency over 10 years ago as a print producer and in true kbs+ fashion, she has reinvented herself a few times over and she isn’t finished yet. Her passion, hard work and dedication to kbs+ is exceptionally evident and one to be admired.”

She joined kbs+ in 2003 as a Senior Art Buyer, rising to the role of executive producer in 2010. During her 11-year tenure at the agency, Read has led and produced award-winning campaigns spanning national and global broadcast, digital and print production work for clients including: BMW, Vanguard, Goldman Sachs and The TJX Companies. Some of Read's awards include a Communication Arts Award for Ad Council's "Lunch" TV Spot, a Communication Arts Award for BMW's Don’t Text and Drive Print campaign, and a silver Midas Award for Goldman Sach's Global Recruiting Campaign.

As the agency’s new production chief, Read says she is excited to streamline the ideation process, by leveraging producers as a knowledge source to create stronger work. She sees the production team as playing a key role in creating greater synergy among all departments to help further advance the agency as a whole.

“Integration within the advertising and marketing industries will continue to evolve, and because of that we all need to expand our roles to get to to the greatest outcome,” Read said. “It’s more important than ever to embrace the changes because it is the only thing you can absolutely count on in today's market.”