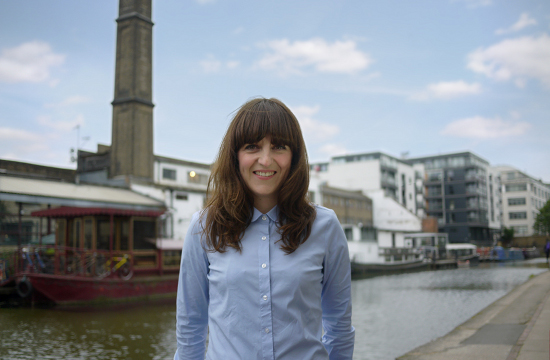 Fallon client services director Jennifer Black is leaving the agency to join Fabula as a partner at the year-old agency.

Black will be tasked with developing Fabula’s growth plans and focus on new business to grow the agency’s full offering.

Fabula was launched in June last year by Yan Elliott and Luke Williamson, the former creative directors at WCRS, and is styled as a creative agency of impact with a network of multi-disciplinary partners from ‘non-traditional’ backgrounds, is based on a barge in London’s Hoxton.

Black will work alongside the Elliott and Williamson as an equity partner.

Said Black:  “In a consumer-led economy, brands owners are forever looking for exciting alternatives and new agency models. Fabula, to me, is the agency to offer that. After working for two of the greatest agency names in the business and working on big client names, I felt it was time for me to work on something new and groundbreaking and somewhat scary. As the newest member of Fabula, I am excited to apply my experience and join a set of people who have impressed me and the business with their creative mind-set and personal approach to build brands that will capture the UK public’s imagination.”

Adds Elliott: ‘We have had the pleasure of working with Jen before. She is smart, ambitious and shares our goal of making work that captures the public imagination.”

At Fallon, Black ran the Mondelez Portfolio (Cadbury Brands). She joined the Publicis-owned agency last January from Mother. During her two years at Mother, she ran the Coca Cola Portfolio and IKEA account.  Working on two of the most hugely successful and creatively awarded Ikea campaigns ‘Cats’ and ‘Kitchens’. She was also responsible for the Coca-Cola Olympics 2012 project at the agency.

Prior to Mother, she was at WCRS as an account director running Churchill, Bupa and Ferrero.