Jen McBride: What I Learnt at SXSW

Trends and Insight 351 Add to collection 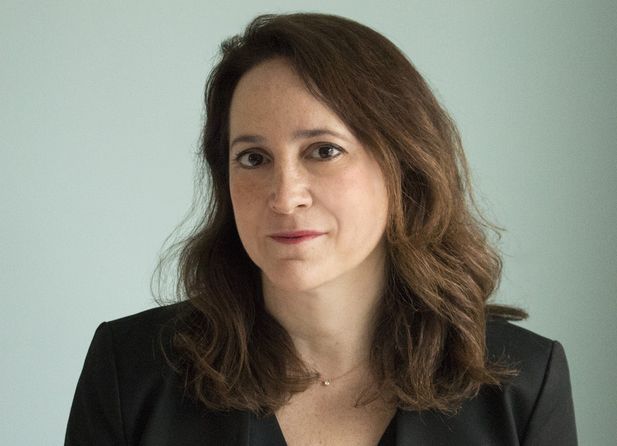 Back from Mardi Gras for Nerds. The weather was mixed, but lots of exciting things were happening in the convention centre and around town. Here’s what I learned: CRISPR will forever change humanity, personalised medicine is here and without curiosity we’re doomed.

Jennifer Doudna, of CRISPR fame, gave a keynote that was more like a mini-graduate course on biology, genomics and technology. Thankfully, she explained this complex gene editing tool used to precisely snip DNA in a way that allowed me to explain it to my 8-year old on the way to school a few days later. The simplified version of what Doudna and her team discovered four years ago could be leveraged to develop a system called CRISPR/Cas9 to repair defective genes in order to cure genetic disease.

Imagine for a moment being able to edit a mutated “killer” gene the same way you use ‘find and replace’ to edit text in a document.

But how does learning about CRISPR/Cas9 help me in my work life? My big takeaway was that CRISPR/Cas9 never would have been created had Doudna not been driven by curiosity to learn how CRISPR worked. Without remaining constantly curious and seeking to understand how new technologies work, we’re shutting ourselves off from potential breakthroughs that will benefit our clients, our industry and ourselves.

Doudna’s invention will no doubt solve health problems, but it is only one example of what our personalised medical future holds. Another example came at a panel titled, “Hearables and the Age of Mediated Listening.” The topic centred on the impact of technologies like Amazon’s Echo and Google Home and explored how audible/hearable interfaces will change our lives. Their simplicity is striking, anyone from a toddler with basic language skills to an astrophysicist octogenarian can use it. This makes the barrier to adoption extremely low.

For the average technophile, these audible interfaces feel limited: “Alexa, what’s the weather?”  “Alexa, set a timer for …” “That’s it?!” you might say. In reality, we still have a long way to go until we see true intelligence incorporated into these devices. But in this moment in time, Alexa’s simplicity is actually an incredible advantage.

Panelist Poppy Crum from Dolby Laboratories, told the story of a 90-year-old man. Bedridden in the hospital, facing the end of his life, his family brought in an Echo to comfort him. A well-meaning relative said, “Alexa, play Mozart.” A moment later the patient spoke up, “Alexa, stop. Play Al Green.” As simple as that, he took control of his environment and listened to what he wanted to hear in the last moments of his life.

Audibles are an easy way for people to control their own experience, but they aren’t powered by magic. They are modular systems based on natural language processing, machine learning and cloud-computing. Understanding how the underlying technologies work will enable us to develop creative applications that will optimise and personalise real world experiences for consumers.

At the “Dawn of the Labs: The Next Gen of Tech Innovation,” panellist Andrei Oprisan from Hubspot told the audience his lab was a cost centre and not a profit centre. This was an interesting contrast to what we hear every day. How liberating would it be if technologists and curious creatives were able to work on innovations without the constraint of their time being tied to a scope.

An agency full of incredibly talented creative thinkers and technology experts should be empowered to spend time learning about, experimenting with, and most importantly, developing technology-based solutions that don’t have a direct application to client briefs. Imagine what we could do with technologies like CRISPR, hearables and machine learning. It’s time to reorient how we approach investigating new technologies to deliver groundbreaking value for our clients. 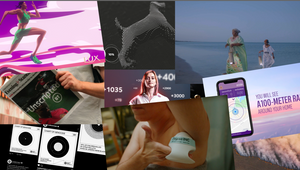 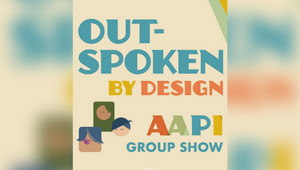 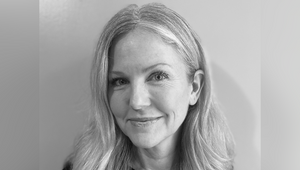