Trends and Insight 283 Add to collection

Colour, character and female empowerment with the Jelly London artist 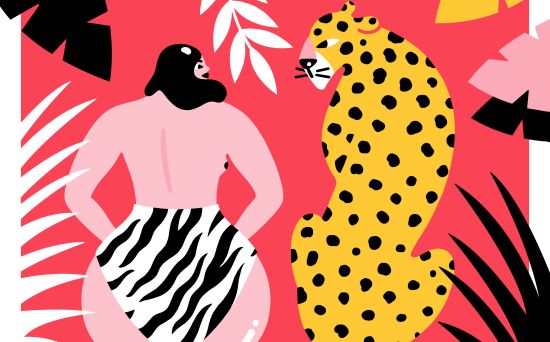 In the latest Jelly Presents, we catch up with Marylou Faure. Known for the charm, colour and character of her illustrations, Marylou has earned herself clients such as Google, Lyft and Spotify. Marylou tells us how it all began, where she finds her inspiration, and why empowering women will always be so central to her work.

Take a scroll through Marylou’s Instagram and you’ll see smooth curves of reds floating on blocks of black, with the occasional cloud sprinkled here and there. However, bright colours and a bold graphic tendency have not always been so prevalent in Marylou’s work. From her Masters degree in Graphic Design, Marylou’s style started out as detailed, intricate, and mainly black and white. Since then, colour has crept in and detail has crept out. Marylou has figured out what works and what doesn’t, and her development over the last five years has allowed her to really hone in and perfect her style, leaving her with one that she describes as ‘colourful, bold and contrasted’.

Like many of Jelly's illustrators, Marylou is a self-confessed people-watcher, and finds so much of her inspiration in observing the outfits and attitudes of people around her. Marylou says: "I love watching people around me and I find it so inspiring, whether it’s people I know or strangers on the street."

The inspiration Marylou takes from people-watching is translated through the strong female figures that dominate her work. When developing her style, Marylou started "putting women at the centre" of her illustrations, and wanted to give her characters "a strong, imposing figure and attitude". Since then, independent and empowered female characters have remained integral to Marylou’s style. 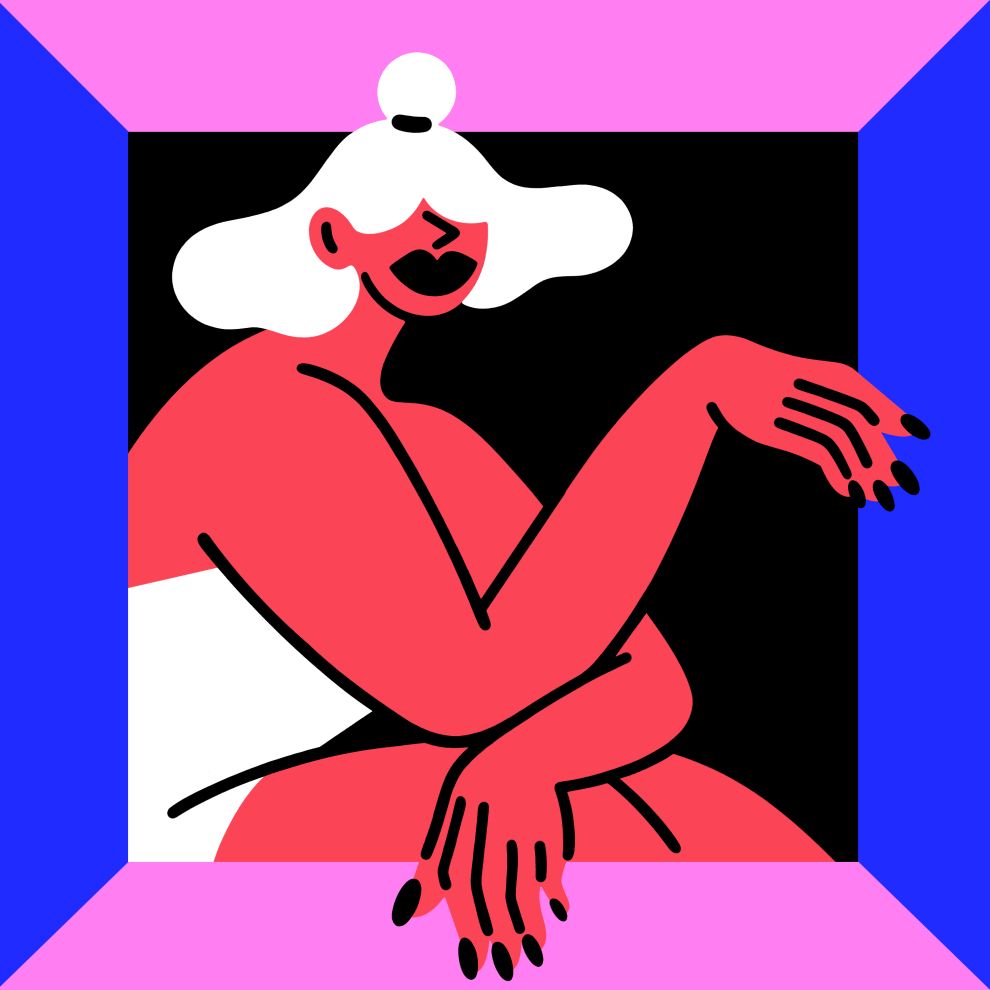 Marylou’s belief in working on projects with a strong social and ethical cause stems from her time spent in a creative agency that focused on environmental and social issues. When she left to go freelance, Marylou "missed having a good cause at the centre", and so has strived to work on projects that are driven by a cause.

So when Lyft approached Marylou to create a set of illustrations for their Pride campaign, how could she say no? The project was all about retracing historical events that led to the beginning of Pride, and Marylou was given complete stylistic freedom. Her final illustrations were paraded on banners, balloons and cars throughout Pride. 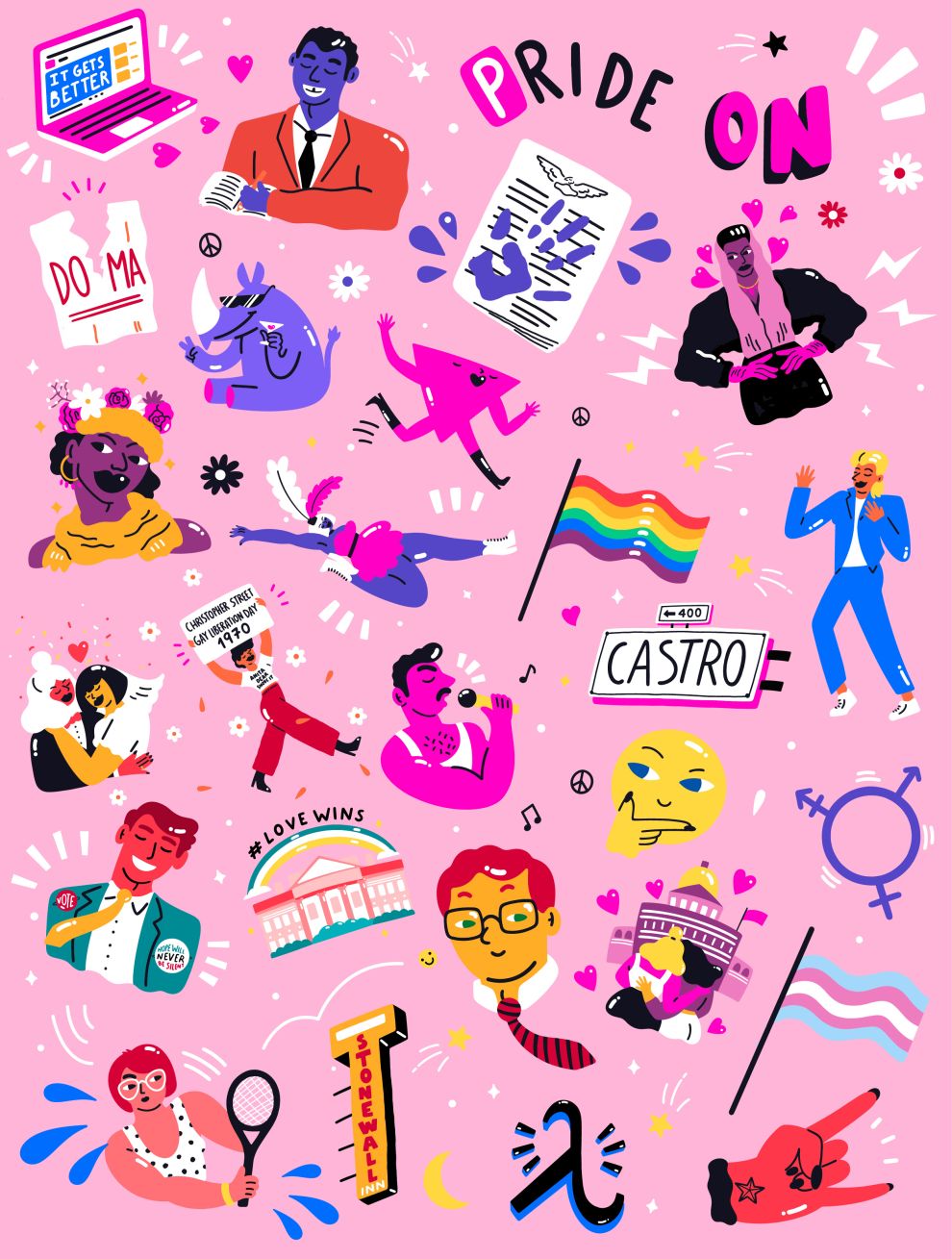 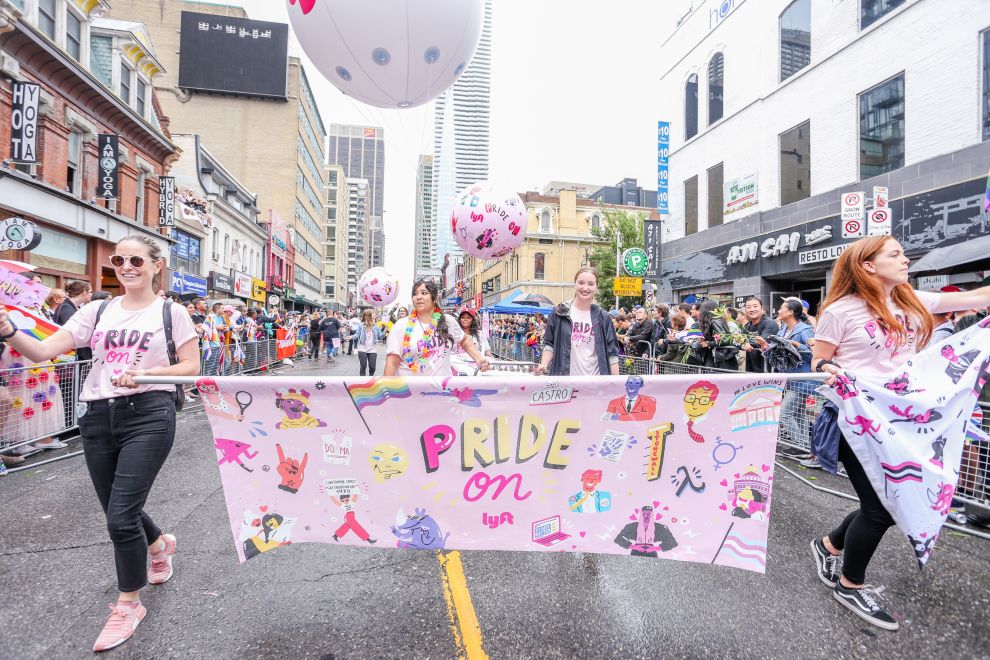 When it comes to her process, Marylou starts "by sketching out really rough ideas in a sketchbook". From then, she’ll sketch it again on her iPad, and refine it to the smooth and sensuous final pieces we know and love. And this is just what she did for Spotify, which has been one of her favourite projects to date. Spotify gave Marylou complete creative freedom, where she could "come up with some quirky ideas to fit the brief". She says, "There were two parts to the project, the first one was to look back on specific dates in 2017 where music made an impact. The second one was looking ahead to the awkwardness of your traditional Christmas family dinner."

Marylou created a playful range of characters, and each illustration was animated by motion designer Luke Marsh. More recently, some of Marylou’s personal illustrations have been animated by Jelly Kitchen.

Another of Marylou’s personal favourites has been her ‘Nobody’s Baby’ series. In this project, Marylou wanted to push the graphic aspect of her style further, and the series showcases a collection of simplified and refined figurative illustrations. She will be exhibiting the collection at Slow Gallery in Paris from January 31st and at The Print Space in London from 7th-27th February. 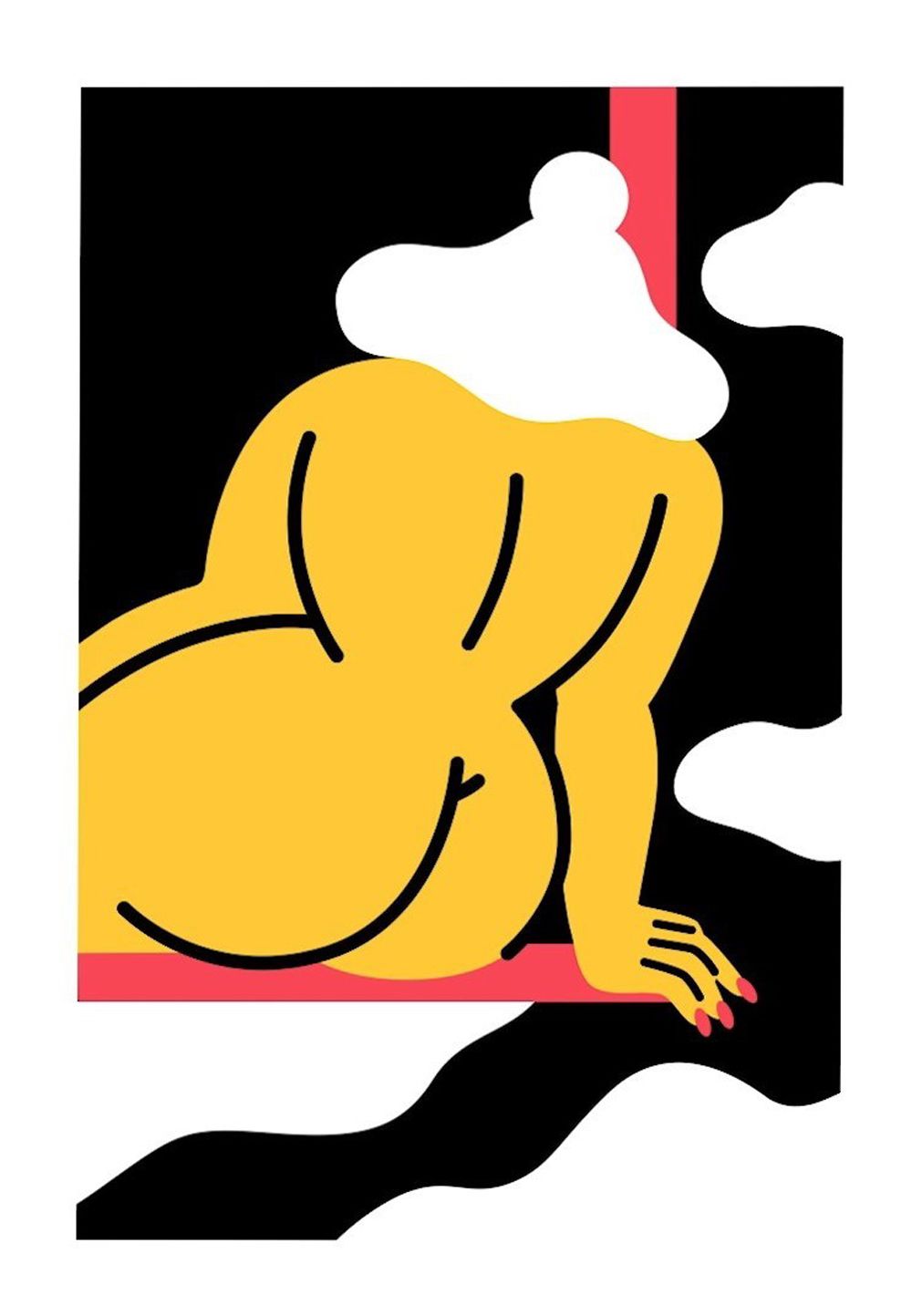