Trends and Insight 130 Add to collection 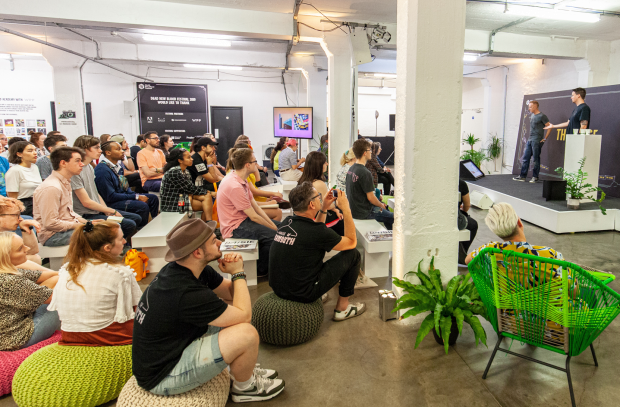 As part D&AD’s New Blood Festival, Jelly’s very own founder Chris Page and head of motion George Coffey were invited to speak all things animation. The two put their boundless expertise and experience together to discuss the role of KITCHEN, the future of animation in illustration, and how illustrators can get their work ‘animation ready.’ 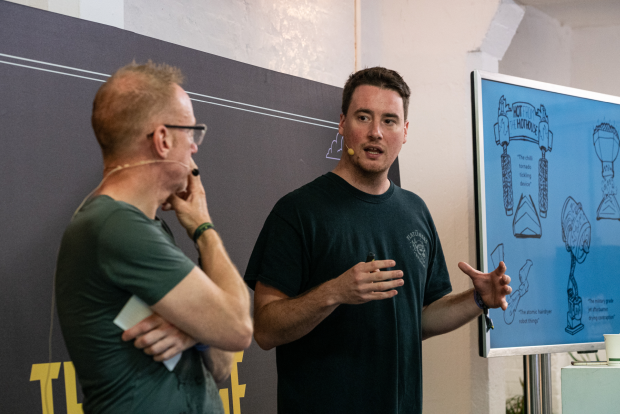 Chris> Jelly was one of the first studios in the UK to adopt an agnostic approach to illustration and animation. Back in the early noughties, that seemed quite a radical step as production companies and illustration agencies were very rarely on the same page when it came to commissioning talent.

Obviously, since then the industry has caught up, and illustration led animation has become more and more commonplace. We predict it won’t be long until all illustration will contain at least one animated element, having regularly attended the past few World Illustration Awards at Somerset House (hosted by the amazing Association Of Illustrators), it was insightful to notice the continued rise in work being displayed in iPads, as they contained animated elements. The skill set of the traditional illustrator has to either expand to include some animation techniques, or they need to learn to collaborate more with animation professionals. A recent study by Ocean Outdoor showed that animated poster sites have three times the engagement of ‘normal’ ones, make no mistake, if you are working commercially, the people who pay your fees will want your work to move.

George Coffey, the head of Jelly’s animation factory KITCHEN, is an expert on making illustrations move in a dynamic, well-crafted way, and he’s in a unique position to advise our roster of illustrators about the techniques and tips they need in order to adapt their work with animators.

George> At Jelly, we have both an illustration roster and an animation roster. We also have KITCHEN, which is our in-house team, and essentially a studio in its own right. Over the years, KITCHEN has worked on projects such as Specsavers, Primark and Cadburys, to name a few. However, we also work with the talent on our roster. Whether it’s working with one of the directors, and helping to create their vision, like Virgin Mobile ‘Hothouse’ with Design Lad, or animating one of our illustrators work, KITCHEN allows our artists to add another dimension to their work. At KITCHEN, we have the capacity to expand to whatever size needed to get the best work done for the project.

We have a variety of different techniques that we can use when animating illustrators work. From cell animated to motion graphic after effects assisted, then to the 3D side, we are able to animate any illustration. The fact that we are able to do this means that we can offer animation to any project. For example, if the client sees an illustration they like, we aren’t limited to only creating still pieces, but can in fact create animated content. It also means that, for the smaller animation collectives on the roster, KITCHEN is at their disposal to help at any stage of a project.

We’re there to come up with ideas, storyboard, animate, or just offer some advice. Recently, Tishk Barzanji was asked to create the animation for all of Jorja Smith’s UK and international festivals sets this year. For this, Tishk needed our help creating a few assets, which we were able to do and add them in for him.

The collaboration between KITCHEN and Jelly artists works both ways, as we are also able to ask for input from the artists on our roster. For example, with the Specsavers advert, Chervelle Fryer helped and worked on the backgrounds.

Chris> From a non-technical viewpoint, the interesting points raised are fairly esoteric. Illustration is essentially a solitary pursuit, where the individual’s ethos and creativity are what drives the art to its end result. Animation, on the other hand, is normally the very essence of collaboration. The design, direction, storyboarding, techniques and technology combine in various, almost alchemic parts to create the final piece. So the jump from solitary creator to happy collaborator is an interesting one.

Some illustrators are natural storytellers, whereas others are formidable image makers. Understanding the individual strengths and weaknesses of each creative is an important strength and one where a great producer can make all the difference. On top of that, there are the other intricacies of production, which are often led by the quirks of the style chosen; CGI, stop motion, cell animation or after effects? Or a mixture of these. Usually only trial and error or experience will tell. So, all illustrators will need to be able to work in an animated environment, that is without question, but will all animators be able to become animation directors, that is a question of ambition and desire, it can only be answered by the individual. 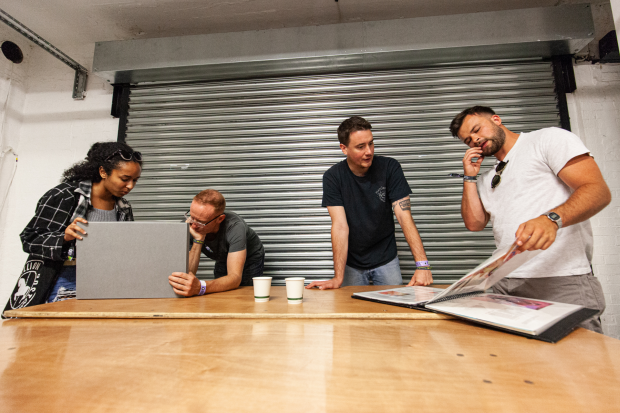 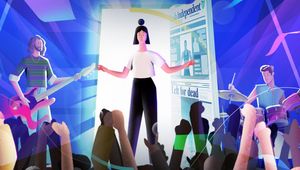 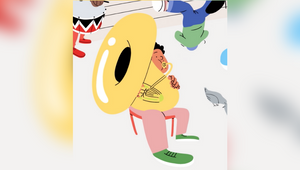