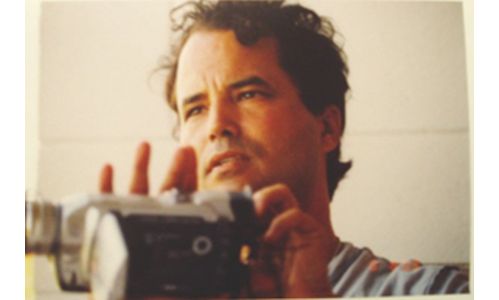 Jeff Labbe has joined Academy Films’ elite roster for global representation. Labbe started his career as a trailblazing agency creative on the West Coast of America, winning awards around the world for his campaigns including Nike ‘Beautiful’ and Fox Sports ‘Beware of things made in October’.

In his first year as a director Labbe won multiple Gold Lions at Cannes, Pencils at D&AD, British Arrows, APA Crystals and almost every other award available for Levis ‘Secrets & Lies’ and the shocking Barnardos ‘Break The Cycle’ for BBH.

Labbe’s strong narrative and depth of story & character are his greatest assets, and it’s these attributes that shine through in work for Boots, Volkswagen, Carlsberg and his latest cinema campaign for EE through Saatchi & Saatchi.