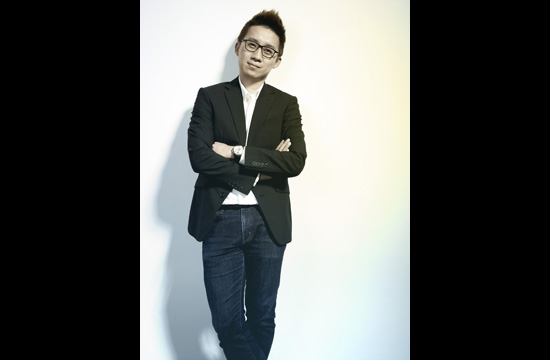 The move represents Tribal DDB’s increasing focus to deliver innovative digital solutions for regional clients such as Unilever, Fonterra, VW, Uniqlo and McDonald’s and also marks Tribal DDB’s ambitions to leverage on the Singapore office as a best practice hub.

Jeff has led Tribal DDB Singapore to be a leading digital agency in Singapore. In his charge, Tribal DDB has grown from a four-person crew to a 90-strong team over the last five years.  His ability to fuse social CRM, technology and creative has helped DDB Group Singapore to be the most awarded agency at the Effies, Cannes, Spikes and Adfest. He remains deeply committed to his work for Singapore-based clients especially in the government sector.

Patrick said, “Jeff has shown himself to be one of the most dynamic, energetic and creative leaders in the Tribal DDB Asia network. I believe through Jeff, Tribal DDB will be the leading engine of growth for the DDB network. We are seeing a seismic shift in the relationships between people and brands. I am thrilled that one of our strongest leaders in the region will evolve our Tribal DDB offering to help our clients not only react to, but thrive against the challenges and opportunities these shifts present.”

Prior to working for Tribal DDB, Jeff held leadership roles at XM Asia Pacific and TBWA Singapore where he led the digital part of the pitch and won the Singapore Airlines business eventually.

Patrick added, “Jeff possesses the digital power to lift sales in apparels and hamburgers, banks and broadband, cars and planes, and even airports. He gets the market. He gets the client. He gets the customer. He gets the technology. Most of all – he gets teamwork.”

John Zeigler, Chairman and CEO of DDB Group Asia Pacific, Japan and India, said “Jeff is undoubtedly one of our most talented leaders in the region. I strongly believe that with his specialisms and expertise he will set the benchmark of the agency of the future, redefining the category and changing traditional agency conventions.”