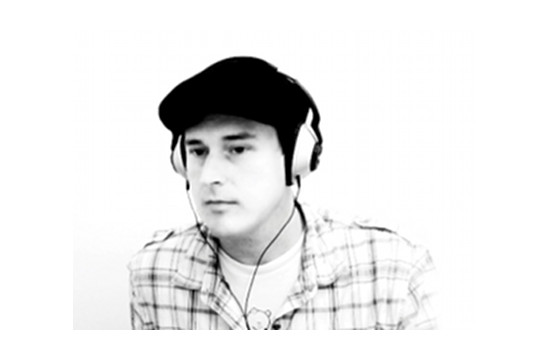 LA-based production/design studio Blind builds their interactive presence with the addition of Jason Taylor to their roster. Taylor comes to Blind with over a decade of experience as a creative technologist, designing interactive solutions and visual systems for some of the worlds leading brands. His past clients have included: Audi, BMW, Intel, USA Network, Oprah/Harpo Studios, NEC, Nestea, Kohler, SAP and Oppen- heimer Funds.

Jason's work has been honored with numerous awards, including One Show Interactive, ADDY and Flashforward. He has also been featured in top design publications including Communi- cation Arts, How and Print. In 2001, Jason co-authored Generator/Flash Web Development (New Riders).

Chris Do, Blind's Founder and ECD had this to say about the addition to his team: Blind's relationship with Jason spans over 10 years and includes a number of successful web collabo- rations including the Oppenheimer Funds microsite. He can geek out with the best of them, but what makes him unique is his eye for design and attention to detail. Blind is excited to continue working with Jason and look forward to delving deeper into the world of technology with him on the team.

Prior to joining the Blind roster, Jason was an Associate Creative Director at Hello Design and The Royal Order, as well as Creative Technologist/Designer at Britannica and Art Director/Technologist at Leapnet (Ave A/Razorfish).