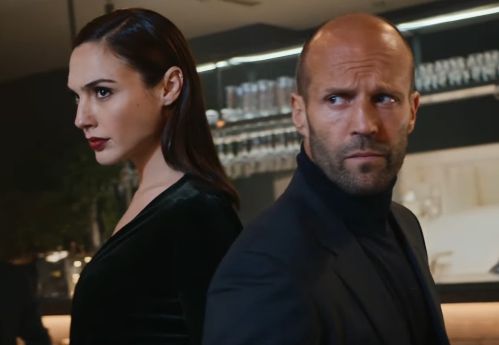 Wix.com is smashing its way into the Super Bowl with this action-packed spot starring Jason Statham and Gal Gadot.

Directed by Louis Leterrier, who directed The Incredible Hulk, Clash of the Titans and the Transporter films, the spot features a chef toying with the website of the restaurant in which he works. Unbeknownst to him, outside in the dining area a fight scene akin to an action movie is unfolding, with Statham, who is known for films such as Lock, Stock and Two Smoking Barrels and Snatch, and Gadot, who played Wonder Woman in Batman v Superman, at the centre.

Production was done in-house at Wix, while the creative is from Jeff Huggins and Andrea Janetos. The film initially launched on Facebook Live and YouTube Live. It marks Wix’s third consecutive foray into Super Bowl advertising.