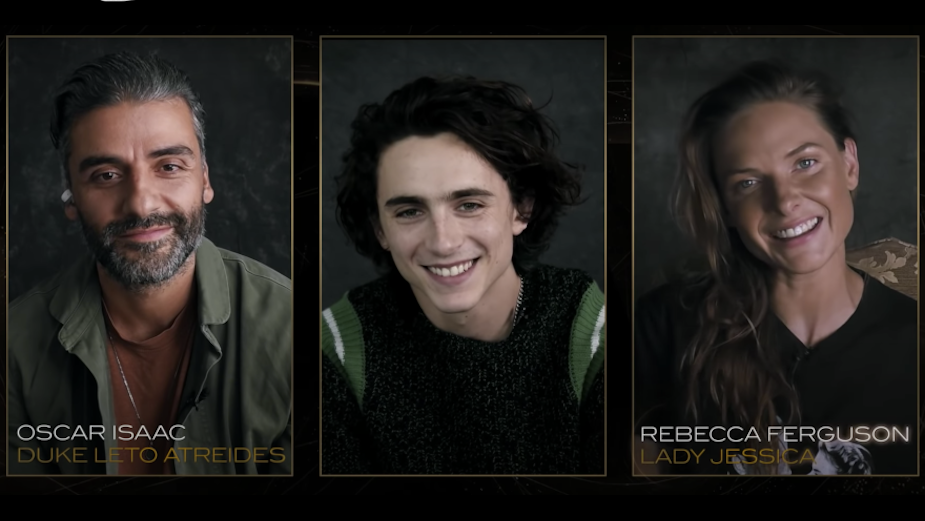 The SOLO team sent nine cameras to nine cast members, including Jason Mamoa, Javier Bardem, Oscar Isaac, Josh Brolin, and actress Rebecca Ferguson. Each were shot in several different cities and countries such as London, Portugal, NYC, Brooklyn, and California, and were each able to see, speak, and hear one another in real-time with SOLO cameras.

The footage was live-streamed to Warner Brothers for a first look and then later pulled from the devices and edited into the trailer promo content we see online now. All units were set up by the actors themselves or their assistants in their hotel rooms or from their homes. 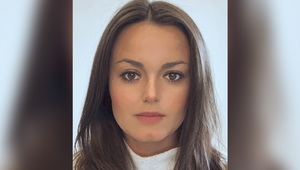 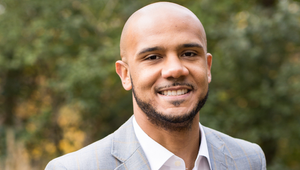 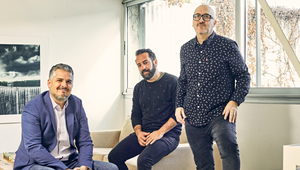 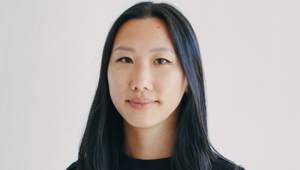