Joins as Master of Craft 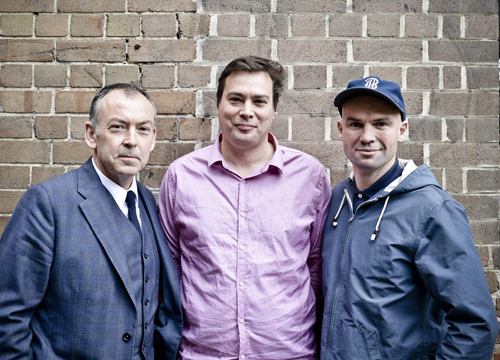 Jason spent the past 13 years with BMF in a variety of creative roles.  His first 11 years were as the Head of Studio and Design where he led a team of 20+ before taking on the role of Art Director in 2011.

However, his most recognised piece of work was achieved in his role as Art Director, creating the Aldi Mamia (baby faces) Nappies TVC which recently won a gold Clio and One show Bronze.

“It’s exciting to be joining an agency from the beginning and being involved in shaping its future. They are a terrific team and I’m looking forward to doing some great work,” Jason said.

“We are very fortunate to have someone of Jason’s experience and track record in helping us bring our ideas to life.  And, most importantly, he is a thoroughly nice chap,” added Stuart Archibald.