Jason Denham Unveils The Truth of Jeanmaking in New Short 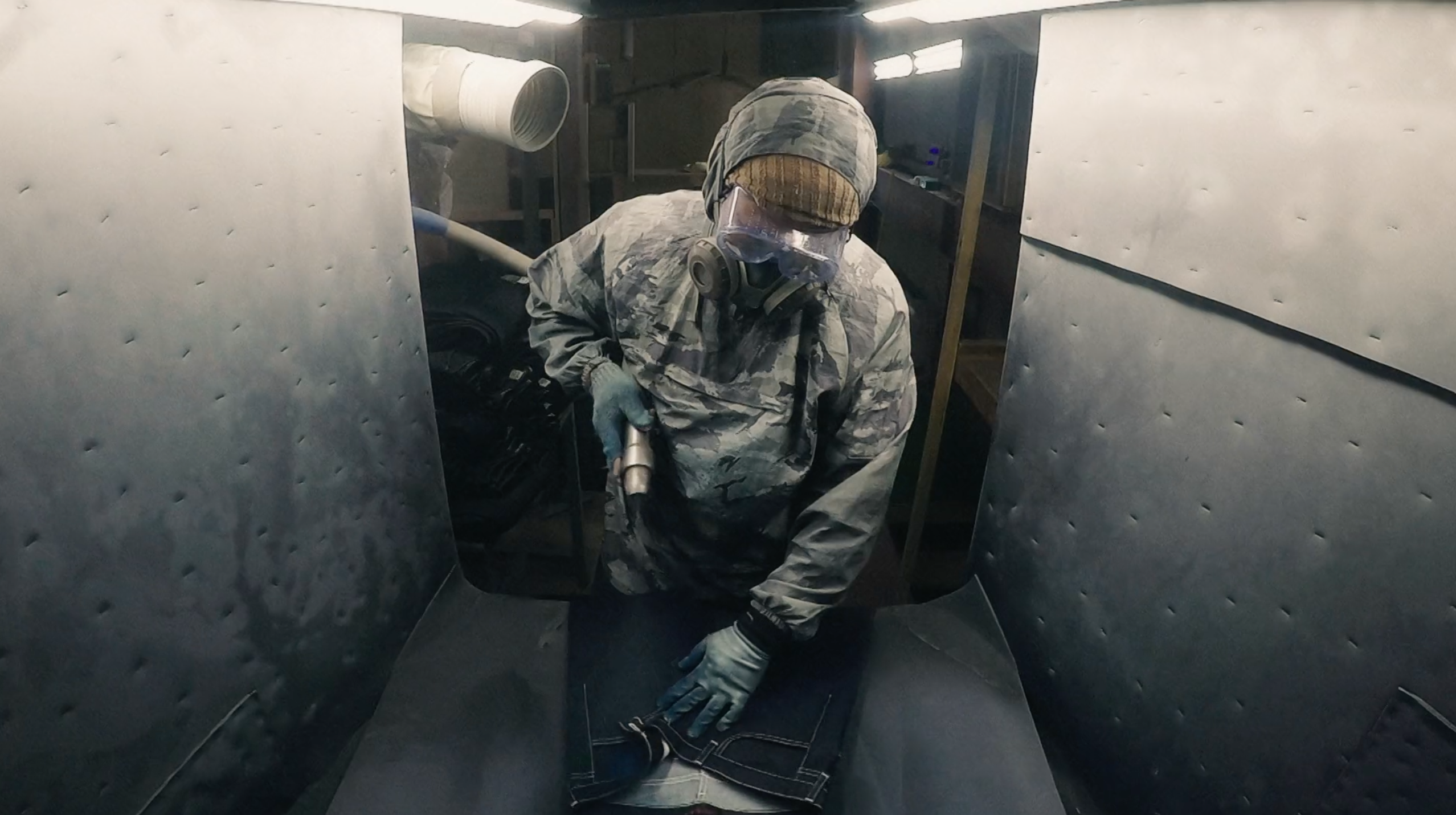 The short documentary follows jeanmaker Jason Denham who has dedicated his life to crafting the perfect jeans. Like a Michelin-star chef he hand-picks his ingredients, harnesses groundbreaking techniques and minutely studies tradition - but most of all obsesses over the tiniest of details. In the film Denham, for the first time ever, shares some of his best kept secrets.