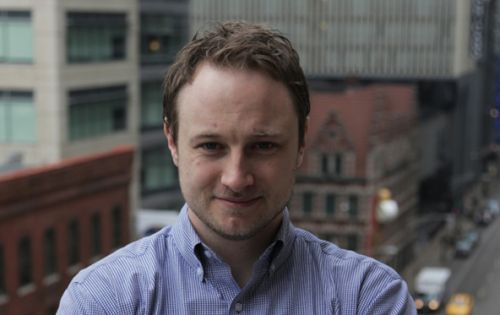 The Mill is pleased to announce the promotion of Jared Yeater, currently Executive Producer for its Chicago studio, to the role of Managing Director.

The move coincides with the arrival of Krystina Wilson from The Mill in New York as Executive Producer alongside the promotion of Senior Producer, Andrew Sommerville to the role of Head of Production. Wilson is a former EP of Method Chicago and Sommerville a producer with The Mill in London before moving to Chicago for the opening of the new studio.

Robin Shenfield, The Mill’s Chief Executive Officer explains: “One year after launching, we are celebrating the incredibly warm welcome we have been given by strengthening the team and recognizing the fantastic role that Jared has played in building and leading The Mill Chicago.”

He adds: “We served our Midwest clients for many years from our studios in New York, Los Angeles and London but it was a big step for us to open in Chicago. We now have some great work under our belt and an amazing team of forty in place.”

Regularly, The Mill in Chicago taps into talent and resources from across The Mill’s global network, but Yeater emphasizes the work that has gone into assembling the right local team and their ability to respond to demand in the Midwest. “Having a strong team here in Chicago has been critical”, he says. “Half the staff in our Chicago studio relocated from other Mill locations and this has given the office a strong and distinctive global flavor.”

Yeater joined The Mill in New York in 2010 and will also serve as a member of The Mill’s Group Executive Board helping to develop strategy across the business. 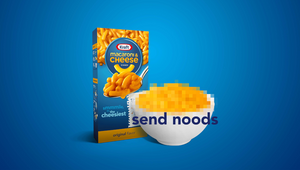 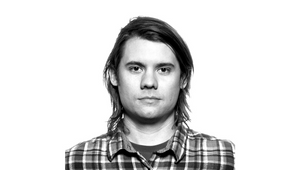 "I Like Being on the Border of Art and Advertising" 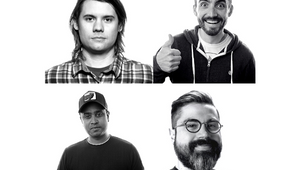 Hayneedle "End of the Day" 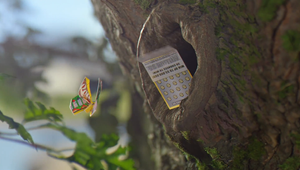