Japanese Rapper KOJOE's New Promo Is an Ethereal Tale of 'What If?' 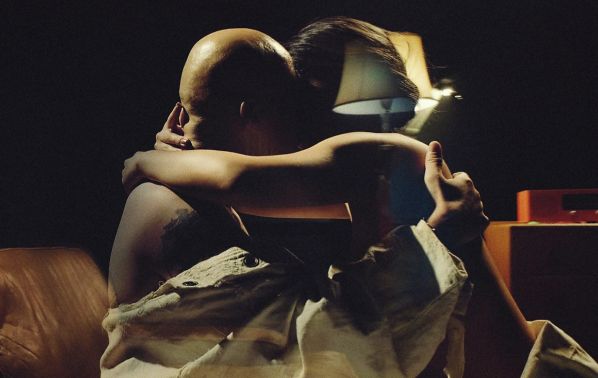 In 'Day n Nite', the team at TOKYO pushed the boundaries of filming norms, using cutting-edge shooting techniques to visualise the possibilities and perplexities of 'what if?' moments.

The concept of the film revolves round 'choices' - our daily lives are the accumulation of an infinite number of choices that we’ve made along the way. The choices we make shape our values and the courses of our lives. There are no right or wrongs to these choices - life simply goes on.

The film was shot with the one of a kind drone motion control system. Combining drone, camera and OptiTrack (motion capture system), the rig enabled the team to achieve intricate yet organic movements, such as navigating narrow spaces, travelling long distances and 360 turns.

Director Kazuma Kitada comments: “For capturing the notion of parallel worlds with reality, none of the existing shooting methods felt sufficient. So I came up with the idea of utilising drones as motion control cameras. But the challenge was, how? I teamed up with technical professionals to develop a drone control program from scratch. It has been a long trial and error process over the course of eight months. As a result, we succeeded in depicting the emotions of a man lost in the maze of dimensions of his life with dynamic camera work and multiple overlays.”

View the behind the scenes video below. 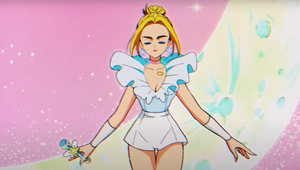 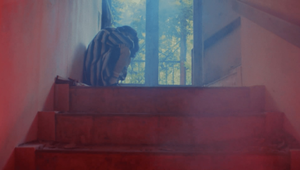 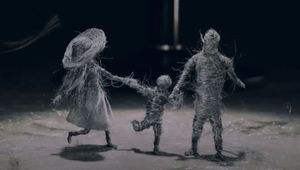 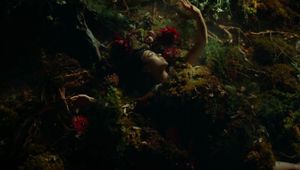 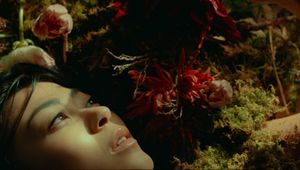 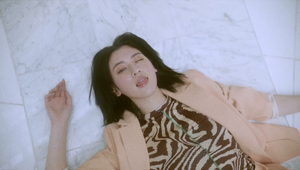 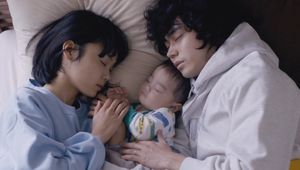 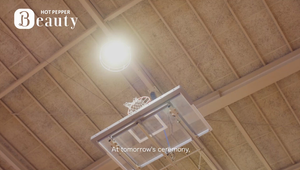