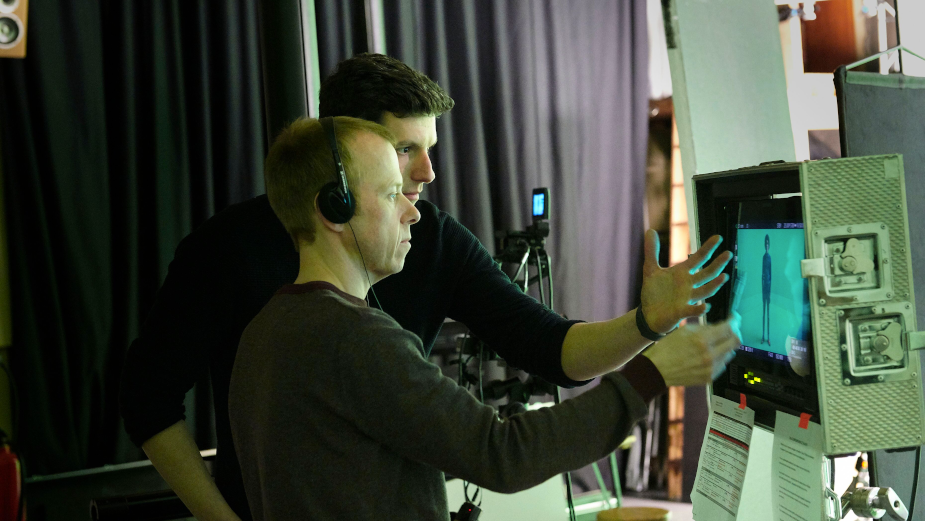 JW > Where did you first begin your life in commercials Liam?

LW > I started off as an office runner at Partizan back in 2003 when they were still based in Notting Hill. This gave me an excellent insight into all the prep work that went into planning a shoot and also meant that I was really well placed to be taken out on shoots by the Production Managers, which became more and more frequent as time went on. I was constantly meeting and working with amazing directors and production teams, many of whom went on to have incredible careers.  It was a brilliant time and place to learn.

JW > Working with one of the top UK productions companies was a great start, what came next?

LW > Being on-set was exciting and fascinating – I wanted to learn everything. The first and second assistant directors I met through Partizan started bringing me onto other jobs, so my shoot experience rocketed. I was told I was one of the busiest runners in town! I slowly worked my way through to become a second AD, then a first AD – stopping short of becoming a full time first as it wasn’t what I had in mind. I wanted to direct. I shot a couple of test commercials which landed me my first proper directing gig with Black Jack Films.

It wasn’t long before I set-up moremilk where I could draw on my experience to specialise in online and social content production. We’ve been up and running for five years now. 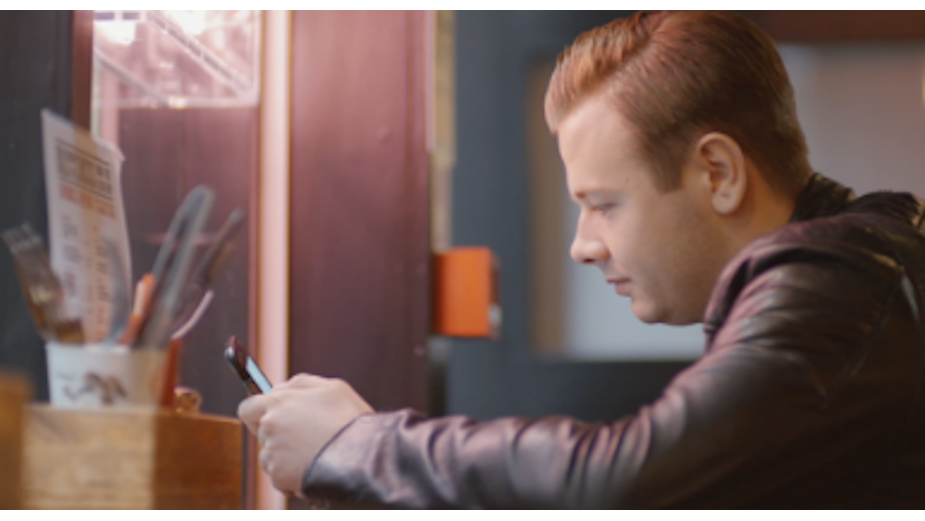 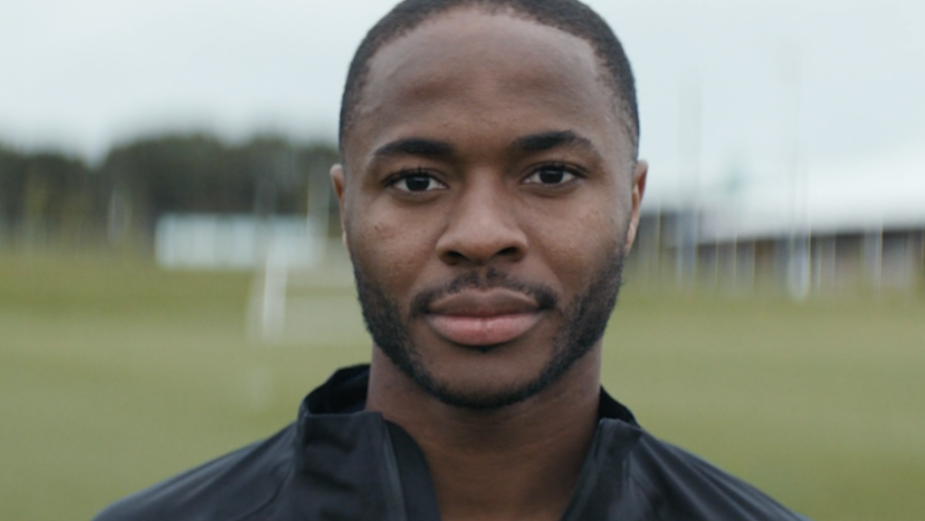 JW > Tell us about your favourite types of projects to work on?

LW > That’s a tricky question – there’s so much to like.  I really enjoy problem solving, whether I’m working out the logistics of a large-scale shoot or deciding how best to approach a project with a three-person crew, I love a challenge.  In truth though, every project is my new favourite project.  I know it sounds corny but I put everything I have into every job. I surround myself with talented, likeable teams and I love every project.

JW > What’s coming up Liam, where’s your next challenge?

LW > Our next challenge is to work within the confines of a lockdown and social distancing. Thankfully, we already have an agile approach and are used to working with smaller crews, but we’re making extra plans to ensure our shoots are as clean and safe as possible.

We lost most of our work when lockdown was introduced, but we have a brand film in development now and also had a couple of scripts come in just this week. We’ve been speaking with the APA and other production companies about putting in place a framework for best practice and I’m confident we’ll get production going again steadily. 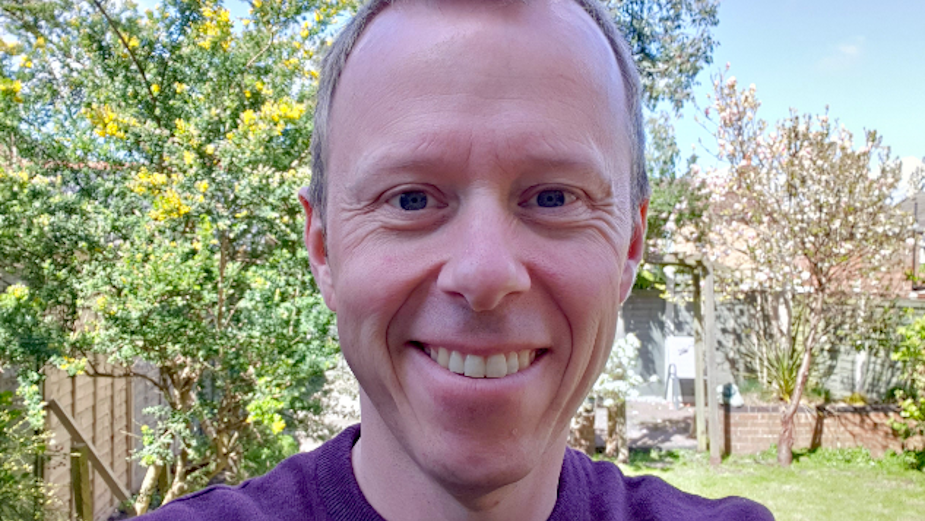 JW > What’s been keeping you sane during lockdown?

LW > I like to run. It not only keeps me fit but helps me clear my mind and gives me time to think. I’ll often use running to think through a creative problem or a logistical challenge that needs working out.