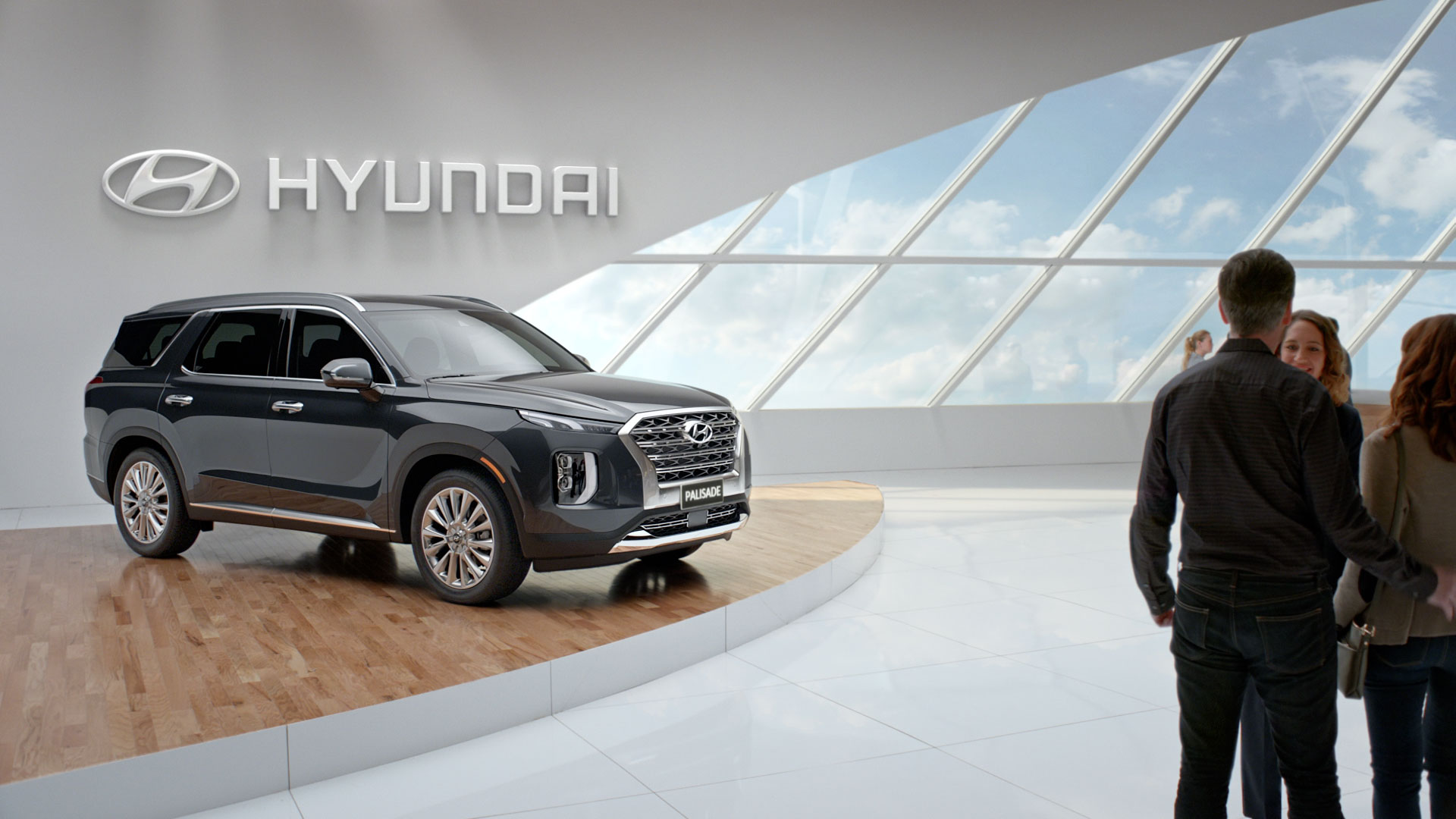 In the spot, Bateman stars as an elevator operator in a building full of life’s best and worst experiences. When a happy couple explains they are going car shopping, the elevator descends, stopping on floors where much-dreaded activities are portrayed, like getting a root canal, serving jury duty, and enduring a six-hour flight in the middle seat.

The elevator door opens onto each vignette and other passengers reluctantly step off, before Bateman and his remaining riders reach the “Car Shopping” level, a car lot with blaring music and inflatable "air dancers." After realising the couple used the Shopper Assurance program, Bateman cranks the elevator upwards to the pristine top floor where they are greeted by their brand-new Hyundai Palisade.

The JAMM crew was brought on board early, working closely with director Jim Jenkins to conceptualise the shoot. Using set extensions allowed them to marry the shots from within the elevator to the various environments it passes through before the door closes and the elevator continues its journey.

“Having worked with JAMM once before on a very CG-heavy Hyundai global project, we had full confidence that they were the perfect partners for our Super Bowl spot,” said Jeff Bossin, INNOCEAN USA’s Group Creative Director. “JAMM seamlessly married our multiple practical sets with CG elements, which was essential to taking the look of the film to the next level. The end results were stunning.”

JAMM rebuilt the rotating elevator sign announcing each awkward scenario entirely in CG, and also enhanced the look and feel of the lift itself. Originally constructed of wood, the team rotoscoped specific areas of the elevator’s interior so these details would be given a rich bronze finish and appear more luxe. Then the team executed secondary colour correction to give the elevator scenes a cohesive polished feel. On the contrasting side, JAMM intensified the desolate car lot’s unappealing nature by adding garish signs, along with trash and dust elements blowing in the wind.

At last, when the passengers arrive at the Hyundai dealership, the grand white room is a “car heaven” that exists in stark contrast to the previous environments. JAMM created the CG colour background and intensified the architecture to make the location feel glorious and heavenly. Adding the perfect VFX luster to lift the visuals above the mundane, JAMM brings its artistry to help show Super Bowl viewers how much better car buying can be with Hyundai Shopper Assurance. 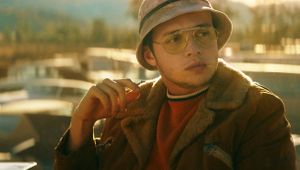 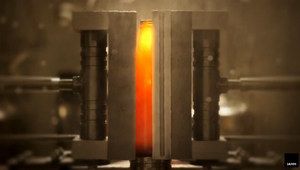 Miller "Home For The Holidays" 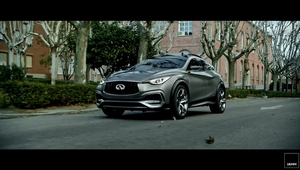