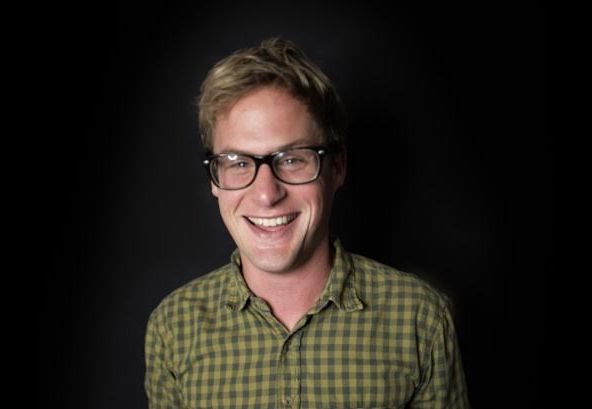 Brian Burke joins JAMM with a literal lifetime of visual effects experience. He began creating CG in grade school, and immediately uncovered a passion for solving the creative and technical challenges the medium offers. Burke spent the better part of a decade honing his skills at Method Studios, where he worked across the gamut of CG for commercials and feature films, earning a collection of VES Award nominations and HPA Awards along the way.

A benchmark of Burke’s work is his ability to seamlessly integrate effects across a range of stylistic applications, and he is equally adept at developing fantastical 3-D creatures as he is setting the mood for real world environments. However he pushes the pixels, Burke can always adapt and elevate the work presented to him, be it bringing a dose of wonder to Dante Ariola’s surreal GE commercial “Childlike Imagination”; heightening the sense of adventure in Gary Shore’s epic spot for Game of War; or adding gravitas to Henry Hobson’s “The Hunt Begins” trailer for Halo 5: Guardians.

In the features realm, Burke has served both as a lead CG artist and as CG Supervisor. Mostly working in effects, look development, lighting, and CG compositing, Burke led the Method LA team to deliver extraordinary visual effects sequences for Marvel blockbusters including “The Avengers,” “Avengers: Age of Ultron,” and “Iron Man 3.”

After leaving his post at Method, Burke spent a year travelling. When he returned from his sojourn, he knew what his next step would be, saying that his “very first call was to Andy Boyd at JAMM.”

Burke had worked with VFX Supervisor Andy Boyd in the past, having collaborated on high-profile projects including Super Bowl spots for Bridgestone and Kia, and the Sundance-nominated Spike Jonze short film “I'm Here.” In late 2014, Boyd joined forces with VFX Supervisor Jake Montgomery and Executive Producer Asher Edwards to open JAMM, an artist-driven creative studio.

“I heard plenty about the cool CG-centric projects they had going on and was super inspired by the independent vibe that JAMM has cultivated. The on-the-box mentality that Jake and Andy bring to the table as VFX Supervisors is the foundation of an incredibly creative crew and work environment that I’m excited to be a part of.”

Boyd is equally enthusiastic to welcome Burke onboard, remarking: “I worked with Brian for many years before opening JAMM. The combination of Brian’s unbelievable eye for detail and an amazing technical knowledge makes him one of the best 3D artists in the industry today.” 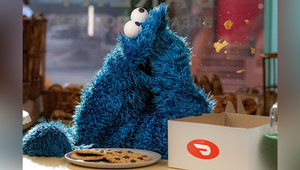