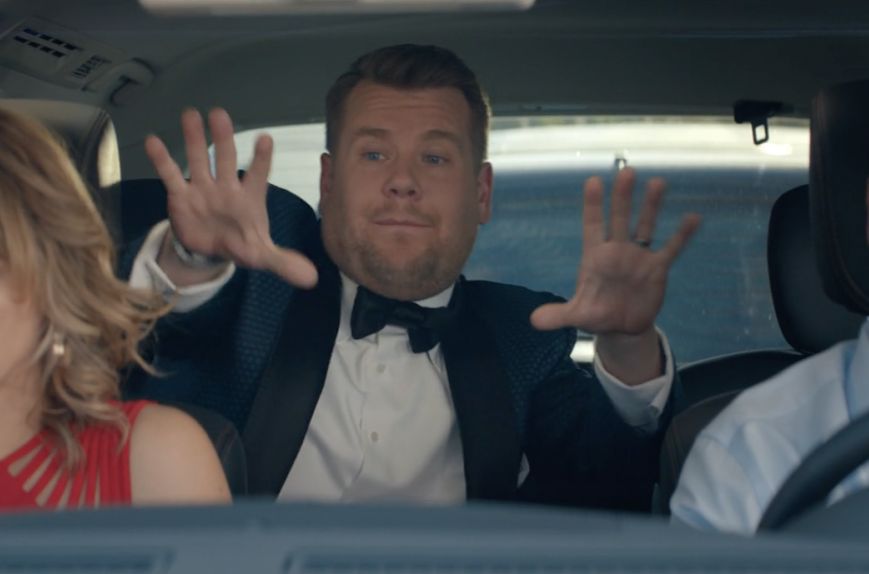 In “The Runner,” a tuxedo-clad Corden inspires a fading jogger to go the extra mile by belting out Sia’s “The Greatest.” The second clip “The Traffic Jam” sees “The Late Late Show” leader providing a testament to the transformative power of music, turning one couple’s gridlock misery into a dance party by singing Bruno Mars’ “24K Magic.”

Nothing less could be expected from Jim Field Smith, who is recognised globally for his grounded approach to improvisational comedy as a writer, director and producer. Film audiences may know him as the director of the satirical comedy Butter, starring Jennifer Garner and Olivia Wilde, which won widespread acclaim on the festival circuit. Smith has also helmed Episodes, starring Matt LeBlanc, which earned him several award nominations. He recently wrapped directing and producing The Wrong Mans season 2 for BBC2 and Hulu. One of the stars of The Wrong Mans, James Corden, is a frequent collaborator and longtime friend of Smith.