Toronto-based digital shop honoured for its creativity and innovation 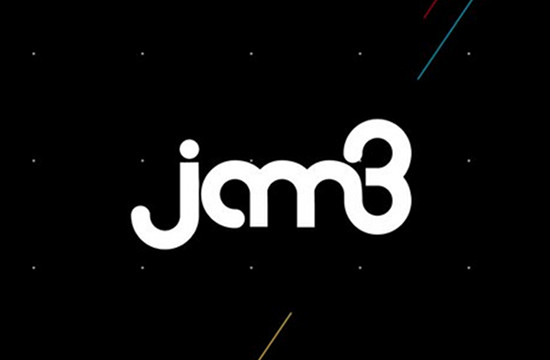 Toronto based digital production and design agency, Jam3, has been inducted into the FWA Hall of Fame by the Favourite Website Awards (FWA), the industry award program and creative portal that honours the latest and best in cutting-edge digital creativity.   The Hall of Fame showcases the FWA's most award-winning companies, those who have demonstrated ongoing and outstanding achievement in digital design, development, creativity and innovation.  Jam3 is the first Canadian agency to be inducted into the Hall of Fame, holding a record 33 FWA awards (more than any shop in Canada), including recent Site of the Month honours for its work with Norton on "Enjoy Your Privacy" and Royal Canadian Mint for "Heart of the Arctic", as well as a Site of the Year distinction for interactive documentary, Bear 71, also a gold winner at Cannes.

Jam3 is the 22nd inductee into the FWA Hall of Fame since 2007, joining the ranks alongside industry standouts like Google Creative Lab, Goodby Silverstein & Partners, CP+B and Firstborn.

“Jam3 is without a shadow of doubt, one of the most progressive, innovative and pioneering agencies on the planet. Always at the forefront of what's cutting edge and often a path finder when it comes to new technologies. With such a vision, the future for Jam3 is certainly very exciting,” remarks Rob Ford, FWA's Founder.

"The FWA has always been one of the foremost authorities on digital design and innovation, showcasing some of the most impressive and truly respectable work from across the globe, and constantly inspiring and informing creativity throughout our industry ,"says Adrian Belina, Partner & Creative Director at Jam3. "Being inducted into the FWA Hall of Fame is a tremendous honour for us, and being the first Canadian shop to do so makes it even more rewarding."

Based in Toronto, Jam3 is an award winning digital production and design agency specialising in highly advanced experiential creative work across the advertising and entertainment industries. Jam3 produces engaging digital stories that incorporate everything from live action, animation and sound design to coded particle systems and complex 3D engines.