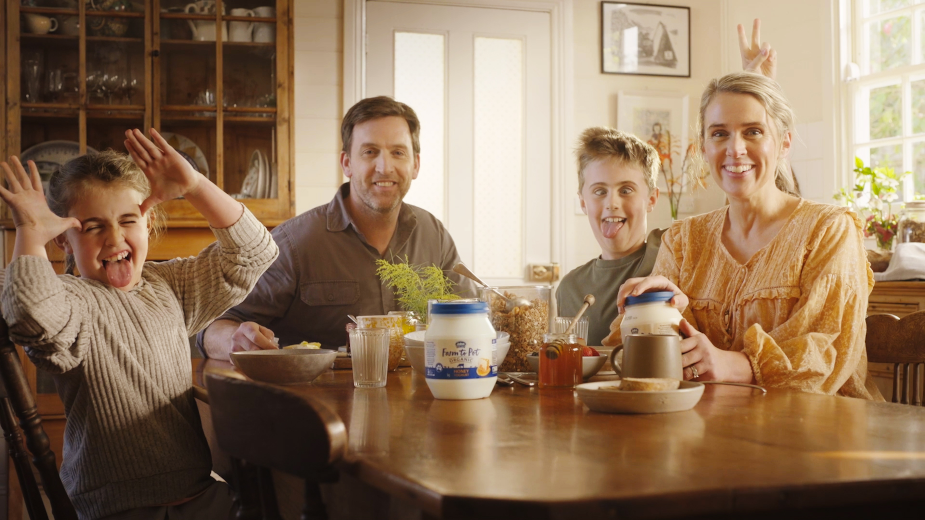 Featuring a dairy farming family at the breakfast table with a couple of cheeky kids trying to outdo each other for the Jalna yoghurt, the latest instalment of the ‘if only everything was so pure’ campaign was scheduled for production in late July. The Spinach team was forced to expedite the shoot before the current Melbourne CO restrictions were enforced.

Jalna category development manager Lachy McLaren said: “Today, Australian sourced products made by 100% Australian owned businesses are more important than ever. There has been a huge increase in demand for pure organic foods, and as a family dairy farm that has been employing biodynamic farming principles for more than 20 years, Jalna is unique.

“This campaign does a great job of highlighting the provenance or yoghurt and builds on the much-loved personality we established in our previous brand campaign which Spinach also created.”

In addition to producing the creative, Spinach executed the strategic media alignment for the campaign which premiered this week across free-to-air TV. The campaign includes 30 and 15 second TV commercials, program sponsorship and placement, and an extensive social and digital media presence.

Spinach co-founder and executive creative director Frank Morabito Said: “The creative task, and of course, production was tricky to pull off,particularly as the lockdown loomed. We had to communicate an organic dairy message, 100% Australian owned credentials, remain faithful to our previous brand work and do it in a way that allowed us to plan, cast, shoot, edit and mix in an extremely uncertain environment.

“If necessity is indeed the mother of invention, I’m thrilled with the work and extremely proud of the amazing efforts of all involved.” 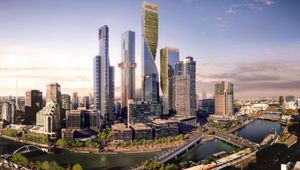 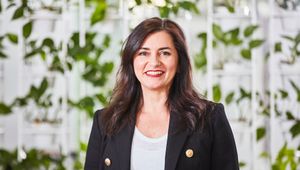 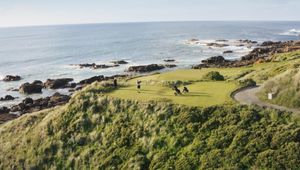 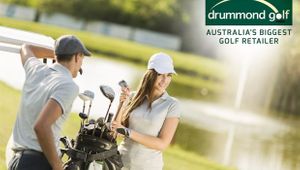