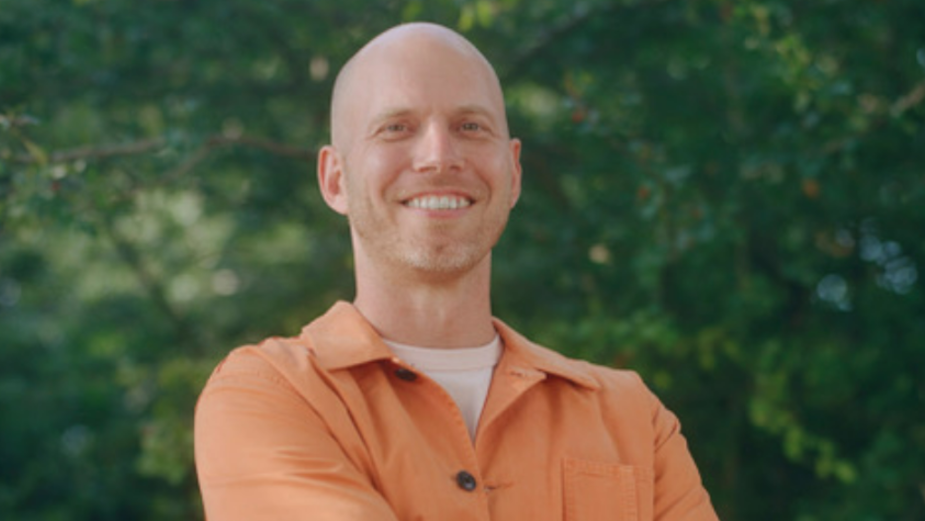 Jake Mavity is a director whose work shows a rare kind of sensitivity and compassion, often reflecting life's complexities, both joyous and melancholic.

Jake’s work, sometimes stylistic and sometimes poignant, has been awarded at Cannes and The British Arrows and he’s also directed for clients including Volkswagen, Lidl, Vodafone, Subaru Co-op and Google.

Impressively achieving a First Class degree in Film, Jake worked as an editor; a start he says helped him develop his storytelling skills - and he’s constantly developing that craft; most recently writing and directing his recent short, ‘Selsey Bill’. The story of two angry and dysfunctional brothers reuniting following their dad’s funeral. The film has won awards including ‘Best Director’ at Latitude Film Awards and has also been selected at numerous short film festivals including Kino International Short Film Festival and the Edinburgh Film Festival.

So why Rogue, Jake? “I want to work with the best in the business. That’s Rogue and the superb contemporary talent they represent. Rogue works with the very best filmmakers who are all full of energy and experience, so it’s a fresh and dynamic roster that I’m proud to now be part of.”

Kate Taylor, Rogue EP/MD and partner comments: “I was drawn to Jake Mavity by the empathy that shines through his work. He’s got a sensibility and a lightness of touch that gets straight to the heartstrings. He’s a talent, and everyone who works with him loves him and comes back for more, so he felt like he was already meant to be a Rogue”.

Rogue’s head of talent, Charlie Roberson, added: “Jake is more than brilliant and it’s a privilege to have him on board. I’m really excited to start working with him and show the industry what he's all about. I know he’s going to create many more beautiful films and I can’t wait to see that happen.”