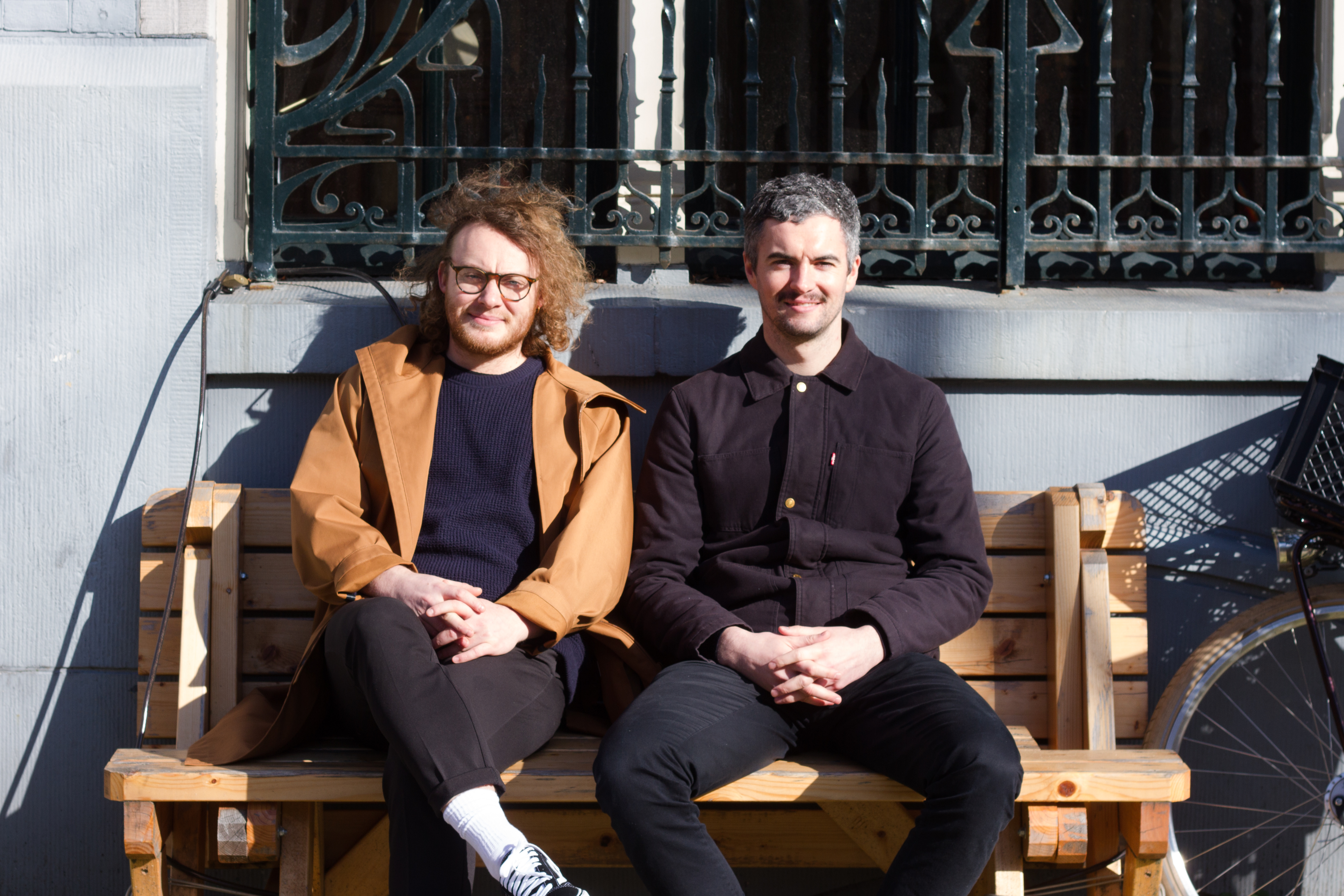 Birdbrain - a new music agency and production company focused on bringing the music industry to the commercial world - has launched in Amsterdam and London. With a roster of artists and composers, they focus on bespoke music composition, music searches and licensing.

Birdbrain contributes to the outstanding level of international creative work produced in Europe and the US. They’re amongst an ever-growing creative community in Amsterdam.

"Amsterdam is an ideal location for a music agency,” says Niall Rogers, executive producer at Birdbrain. “It's a highly international city, which brings an incredible pool of musical talent along with it. The city is an entrepreneurial hotbed and offers a great sense of community for new businesses."

Niall started his career working with early stage companies, DJing and running parties in his hometown of Dublin. He moved to Amsterdam to join Sizzer as a music supervisor where he managed their Coca-Cola global campaigns and later oversaw their US and UK work. He has co-produced music on the record label Orange Tree Edits.

Jake Buckley, executive producer at Birdbrain, began his music career as an orchestral percussionist and drum kit player. He moved to Amsterdam to start composing music for commercials, short films and fashion look books. At Sizzer, he was the UK and Amsterdam international music supervisor.

“It’s so exciting to have launched Birdbrain at such a pivotal time in advertising and film production," comments Jake. "I can’t wait to see the brand grow and to inspire not only our clients, but the artists, composers and bright sparks we collaborate with.”

Birdbrain’s launch coincides with the British Arrows 2019 for whom they are the exclusive music and sound design sponsors. 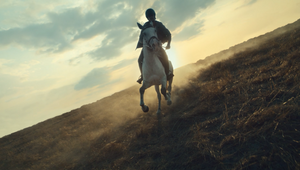 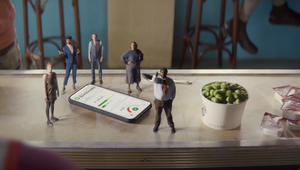 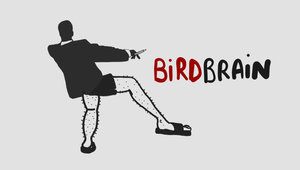 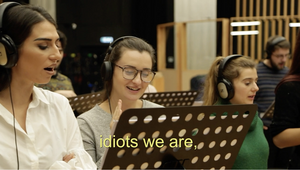 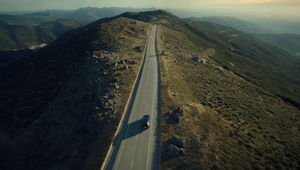 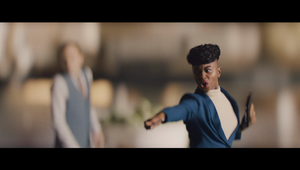 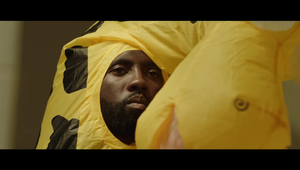 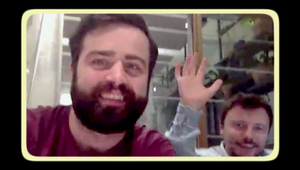