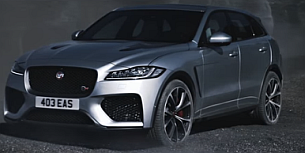 In the 90-second online film called ‘End to End’ two drivers on opposing cliff-edges race to get to each other’s start point, as a black sand timer counts them down.

The brooding and scenic spot pits two F-Pace cars to a race on volcanic island that is carpeted with ash and black sand.

The film was created by Sean Doyle and Ed Edwards at Spark 44 and directed by Lino Russell at Bang TV. Sound design was by James Saunders at Soundtree. 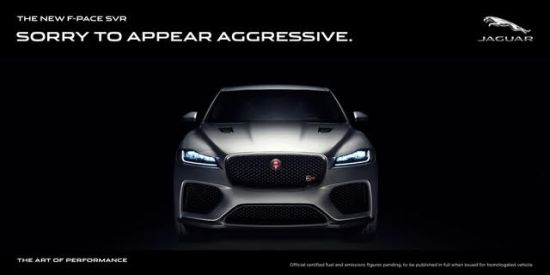