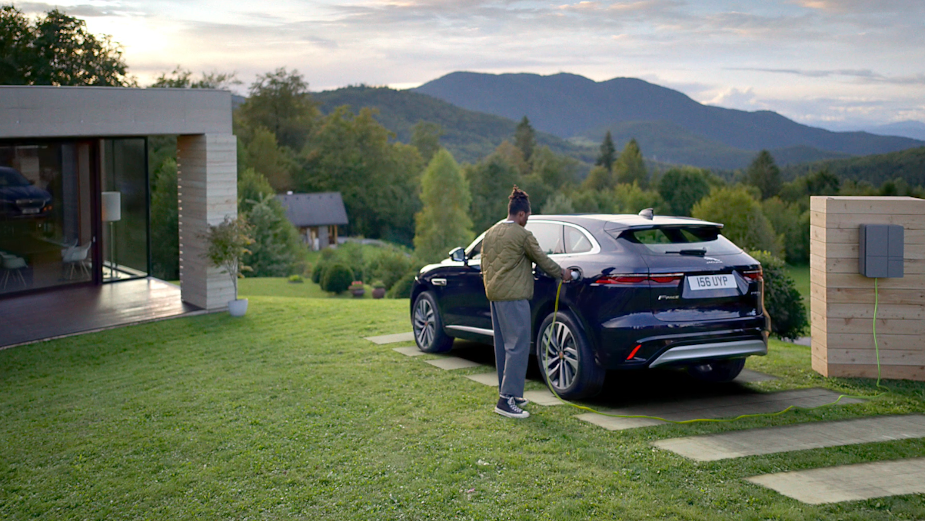 Jaguar and Spark44 have created a campaign to celebrate the truly unforgettable experience of driving a New Jaguar F-PACE.

At its core, a series of short films – directed by Christopher Morrish with Stink Films – sees a cast of Jaguar Creators relive their experience with the New F-PACE after catching a glimpse of the letter ‘F’.

The protagonist for 'Hard to Forget' is DJ/Producer MK who also provided the soundtrack to the campaign, thanks to a new collaboration between Jaguar and Sony Music UK’s 4th Floor Creative. MK’s featured track ‘Lies’ will be released globally on 29th January 2021, in line with the core campaign.

Sean Doyle & Lee Aldridge, Spark44: “These films had to clearly get across that this was a Jaguar F-PACE, and also had to show a considerable amount of car. And we had to do it - for the majority of the films - in 15 seconds. The idea of the flashback seemed the ideal way to marry a short time length with lots of beautiful car shots with the overall thought: ‘Hard to forget’.”

Chris Morrish, director, Stink: "This was an exciting project, working with creative people as our focus. Artists and makers who not only command a significant social presence but back it up with beautiful and commanding work. Jaguar are moving forward, repositioning themselves as technology leaders, using clean energy and high concept design to continue to make beautiful and powerful cars - it was exciting to play a part in that process.”