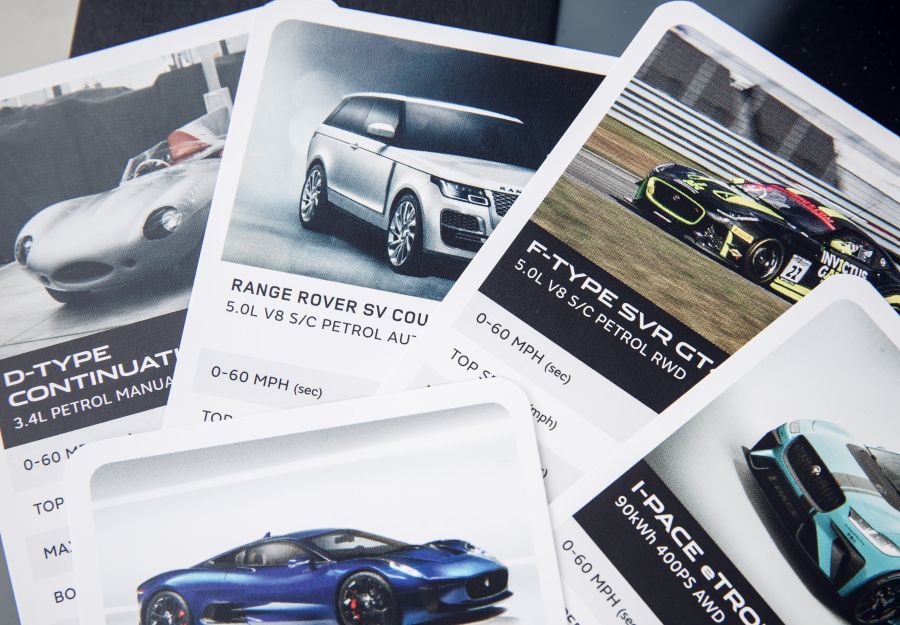 Created by Spark44, the digital version of the game featured vehicles displayed on the Jaguar Land Rover stand, including the all-new electric Jaguar I-PACE and Range Rover PHEV.

Using the app players were able to play against each other and also compete with other Goodwood FoS visitors via a live leader board to win daily Jaguar Land Rover prizes, such as Jaguar Land Rover Ice Driving in Sweden, a 12 month family membership for David Lloyd Leisure Clubs and a £200 branded goods gift voucher. 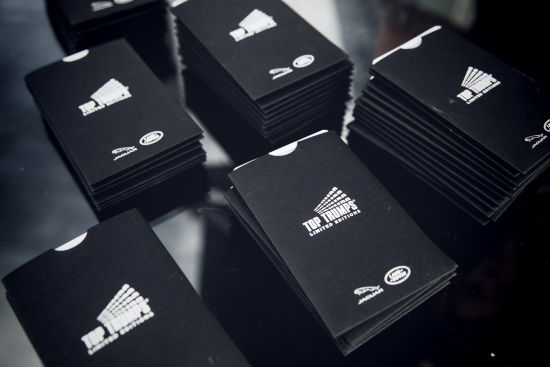 Visitors to Goodwood FoS were also able to collect 5 limited edition Super Top Trumps playable with the full physical pack at the event.

A household name in Britain for 40 years, Top Trumps will be familiar to and much-loved by the Goodwood visitors. Top Trumps is the UK’s most well-known, most played, and owned card game (iGen, 2017). Top Trumps is a fast, fun game that contains statistics, biographies and the coolest facts about your favourite subjects. The gameplay mechanics have been proven to assist in the development of maths, literacy and decision-making skills (NCB, 2011) whether playing with the educational classics such as Dinosaurs, Volcanoes & Wonders of the World or your favourite football team, brand, TV show and of course the latest Jaguar Land Rover vehicles. 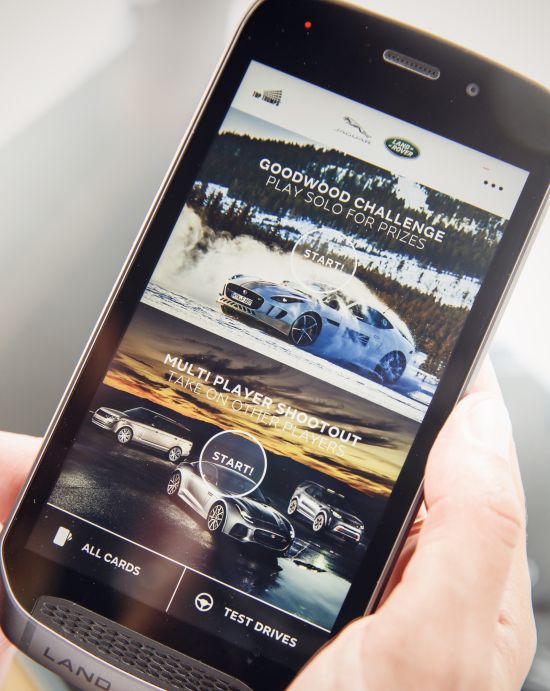 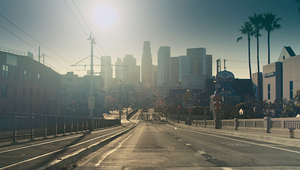 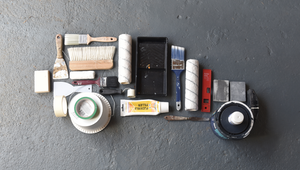 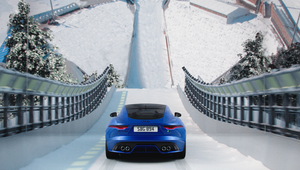 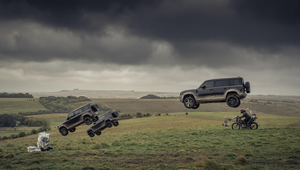