We Are Social campaign goes into next stage following image release 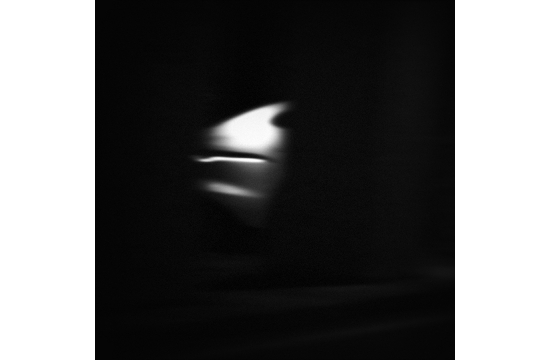 The Jaguar F-TYPE Coupé will make its global debut today; on 19 November, the eve of the Los Angeles auto show.

To date just one F-TYPE Coupé image has been released, but now in the next stage of a social media campaign devised by agency We Are Social that is active across Jaguar’s Facebook, Instagram, Google+, Twitter and YouTube channels, an additional ‘hidden’ image will become available.

A ‘secret dark room’ will launch on a select number of Jaguar’s official websites – including Jaguar’s all-new international site jaguar.com – which will feature a never-seen-before F-TYPE Coupé image. It will only be visible to people who enter a secret code that will be hidden within some of Jaguar’s teaser assets, and key ‘insider’ online sites.

Working with social media agency We Are Social, the F-TYPE Coupé social media campaign, #FromTheShadows, began on 11 November and consists of exclusive imagery and short-form video content. Two short-form videos have been released to date via Instagram, with two further films due to be released before the reveal event on 19 November.

On the day of the LA reveal, a #FromTheShadows Tumblr channel will be launched, which will be used to amalgamate the campaign content. Following the F-TYPE Coupé reveal, the next phase of the social campaign will be introduced on Jaguar’s Instagram channel Instagram.com/Jaguar.

#FromTheShadows is a global strategic social campaign activated by Jaguar which will be executed by a number of Jaguar's key local markets, in addition to the global channels.