Jaguar Emerges from the Shadows 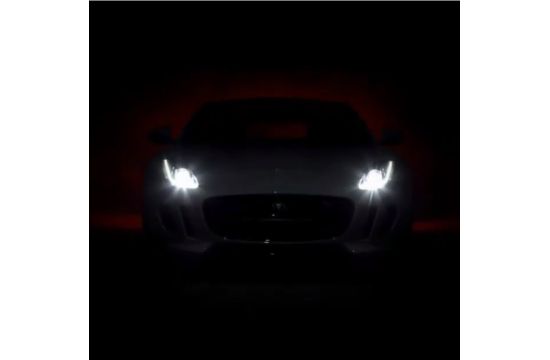 Jaguar is supporting the launch of its new F-TYPE Coupé with an Instagram Video campaign, executed across multiple global markets.

Nine bespoke Instagram Video clips will run until 8th December, each revealing a little more insight into the F-TYPE Coupé’s intriguing backstory. It will create excitement and interest in the new model, while maintaining a level of mystery amongst Jaguar’s fans and followers.

Using the video footage, which is edited exclusively for social media, Jaguar will engage with fans via Instagram, Twitter and Facebook to show the F-TYPE Coupé being ‘hunted’ by those who wish to prevent it being released and seen by the world.

Jaguar has released teaser content on Instagram in the run up to, and on the official launch day of the F-TYPE Coupé, already significantly increasing the brand’s Instagram followers.

#FromTheShadows is a global strategic social campaign activated by Jaguar, working with social media agency We Are Social, executed by a number of Jaguar's key local markets in addition to the global channels.

Steve Cobelli, Global Digital Manager, Jaguar, said: “The mini series is the biggest Instagram activation we’ve done so far - the 15 second video format is ideal for revealing a little more of the F-TYPE Coupé’s story each time, but not so much as to give the end game away.”