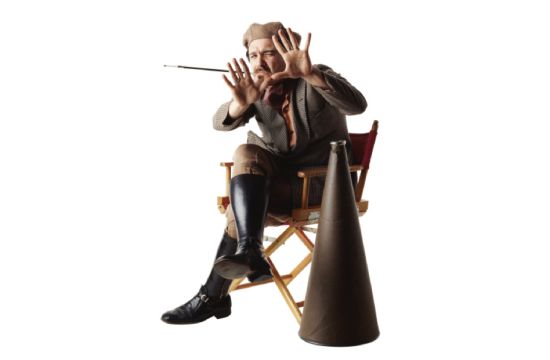 He left his role as an Art Director after being ranked 5th in the world and is shaping up to be one of the region's most versatile and exciting young directors.

Jae has just finished production on a global brand campaign for Fisher & Paykel via Colenso BBDO.

Finch is an independent production company specialising in Storytelling, Entertainment and Technology with offices in both Sydney and Auckland.