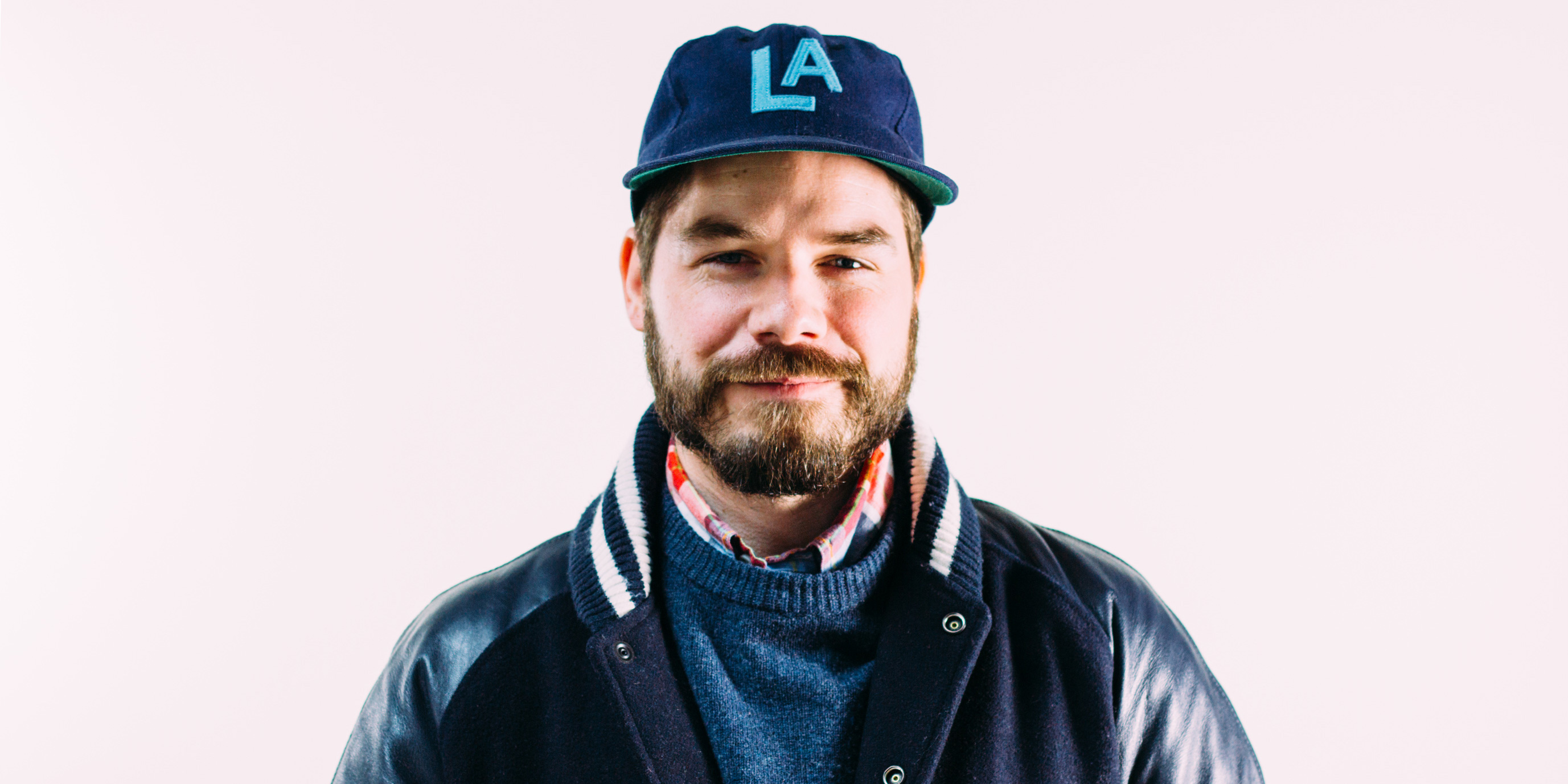 UNIT9 has announced the signing of director Jacob Hinmon to its worldwide roster.

Jacob Hinmon’s directorial and photographic work captures the changeable beauty of the natural world and images of people thriving in environments worldwide. He showcases compelling visuals with heart, connecting the audience with the authentic core of a story or brand.

He got his start by directing a short film, Night Becomes Day, which played at several noteworthy festivals including Santa Barbara International and San Francisco Independent. He has worked with notable brands such as Nike, the LA Dodgers, glasses.com, Jack in the Box and William Sonoma.

Michelle Craig, Creative Partner at UNIT9 Films, said: “I was so excited to meet Jacob and see his work, nurturing new talent is something UNIT9 has become well known for. His mix of visual style and performance are naturally appealing to big brands. Jacob is an incredibly talented and passionate film maker. We can't wait to share him with the world."

Jacob Hinmon commented: “UNIT9 are creating such exceptional work, it’s my pleasure to join such a talented roster. I was originally drawn in by their reputation for always pushing to innovate and create great stories. As we got to know each other I’ve been impressed by the supportive, enthusiastic and professional nature of their production team. This immediately feels like home to me and I look forward to doing exceptional work together.”