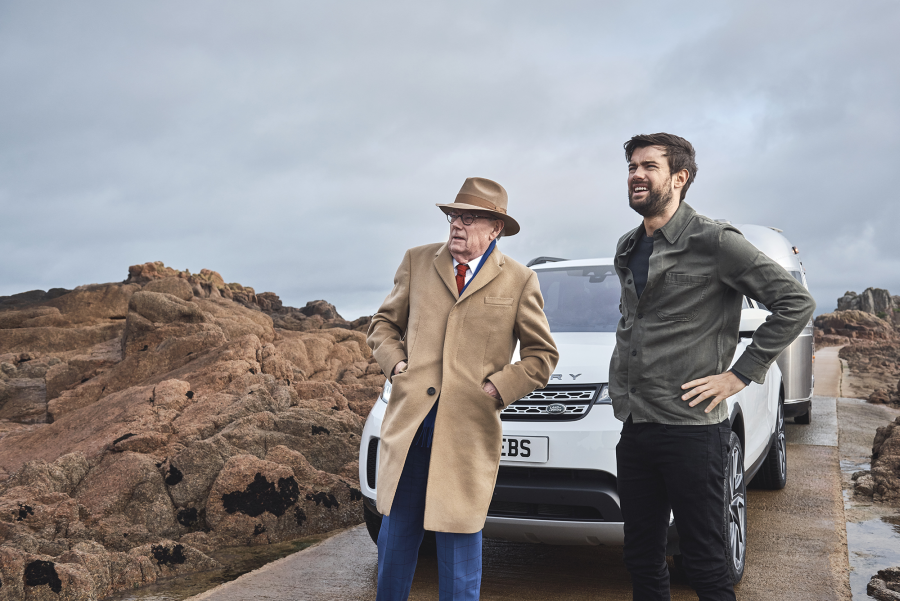 Land Rover and Spark44 invite British comedian and actor Jack Whitehall and his father Michael to test the skills of the Land Rover Discovery using its Advanced Tow Assist technology or ‘The Knob’.

Reversing a trailer is stressful at the best of times, but add the watchful eye of your father, a narrow single-track causeway, a luxury Airstream Missouri 6.8m caravan and an incoming tide, you have all the ingredients for a towing disaster – especially for a novice driver. But the pressure didn’t stop Jack Whitehall from getting behind the wheel of the Land Rover Discovery at the Corbière lighthouse in Jersey, to reverse all the way to the mainland as the tide rushed in.

Now, with his father Michael providing encouragement, Jack has written the next chapter in the Discovery towing story by demonstrating how easy it is to reverse tow using Advanced Tow Assist just in time to avoid the incoming tide.

Jack Whitehall, comedian and actor, said: “I’m a driving novice, so reversing without a trailer is a challenge – never mind doing it with a huge luxury caravan hooked up. It was fun to see the steering wheel moving on its own, as I used ‘The Knob’ to steer. Without the clever tech on the Discovery, I’m pretty certain we’d have been swimming back to shore – I just wish it had a mute button for my dad, too.” 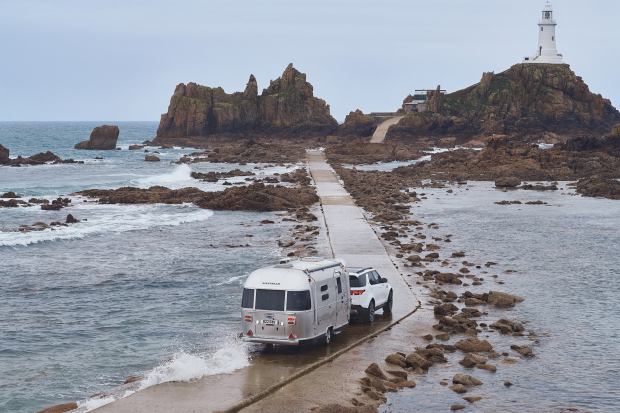 Michael Whitehall, Jack’s father, said: “Reversing across the Corbière causeway was an impressive feat, but we all know the Land Rover Discovery did all the work. It wasn’t Jack, it was ‘The Knob’, so let’s not fool ourselves.”

Matt Statham and Chris McDonald, Spark44 said: “When you get into the nitty gritty of the amazing technology inside these vehicles you can easily end up with films that are a bit dry and instructional. So, we set out to create something altogether more watchable. We decided on a good dose of jeopardy and a comedy angle. Jack and his father Michael were the first people that popped into our heads. Their brand of humour just flowed, which helps to humanise the tech and make it more accessible.”

The campaign which goes live today, will be across Land Rover’s global social channels, as well as activated across the Spark44 network. 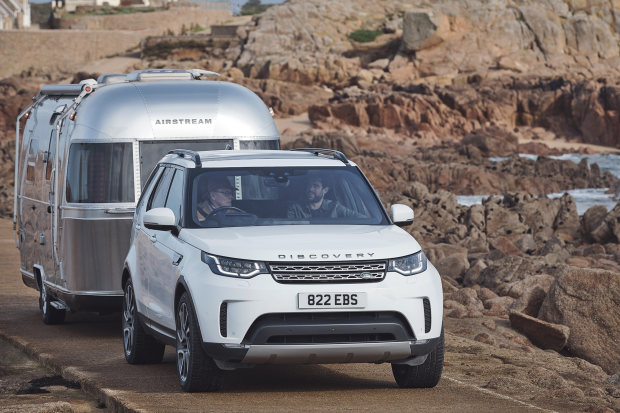