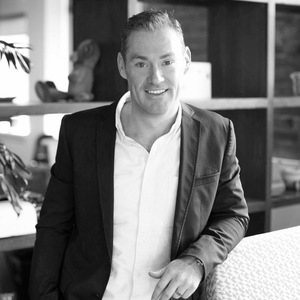 J. Walter Thompson Sydney has announced the promotion of its general manager Paul Everson to managing director, tasked in his new role with overseeing the agency's growing business across Sydney and Perth, and 20+ client roster.

A multi award-winning advertising professional with a career spanning almost two decades, Everson has risen to become one of Australia's pre-eminent and most awarded agency business leads, having picked up multiple Cannes Lions and Effectiveness awards for his work.

He first joined the agency in February 2014 as client services director, and was appointed general manager early last year.  Prior to joining J. Walter Thompson, he worked at a range of top-tier agencies both in Australia and the UK.

Says John Gutteridge, CEO, J. Walter Thompson Asia Pacific: "Paul is a talented leader with broad industry experience that not only knows our business inside out, but has been part of a team that achieved substantial growth during his tenure as general manager. I'm excited for Paul to get this opportunity; we remain committed to fostering talent from within.  It makes great sense for our clients and for our business."

Says Everson of the new role: "I'm excited to take the reins of what is an exciting and successful business.  I'm passionate about this industry and this agency; its people, culture and clients, and have always respected the J. Walter Thompson approach of constantly looking for new and innovative ways to solve business problems.  I'm looking forward to working closely with our leadership team to ensure this continues."

Everson replaces Jenny Willits as managing director, following her decision to accept a new CEO role outside of the advertising industry.

With J. Walter Thompson since early 2012, Willits has led the agency and its 70-plus staff as MD, and previously GM, for more than three years.

Says Gutteridge: "Jenny leaves the business in incredible shape following a significant period of growth for the agency.  She is a highly respected leader who has also overseen a great deal of change as the agency has continued to evolve and develop broader skills and capabilities.  She leaves with our very best wishes as she moves into a new industry, and will always be considered a great friend of J. Walter Thompson."

Willits said of her departure: "I've had an incredible five-plus years at J. Walter Thompson mainly because of the fantastic people and culture - it's hard to beat. But after leading the agency through such a great period of growth, with the business in a strong position and my successor in place, now feels the right time to dive into a fresh opportunity. I know that all I've learnt, particularly from John, will stand me in great stead and I can't wait to get started. I wish everyone at J. Walter Thompson continued success and thank them all for everything, particularly John and the leadership team."
view more - Hires, Wins & Business 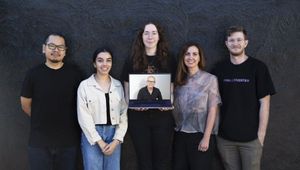 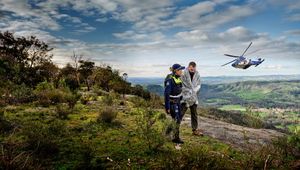 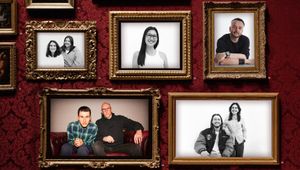