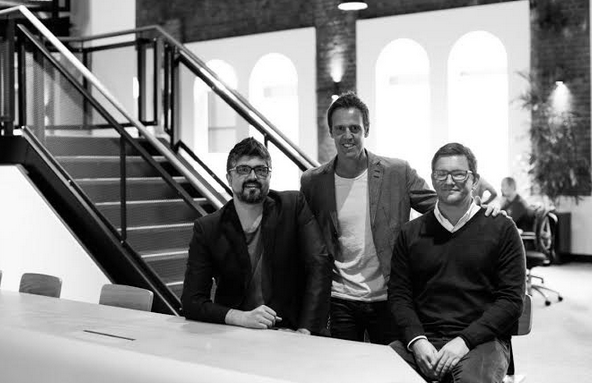 J. Walter Thompson Australia has acquired a majority stake in Webling Interactive, an independent digital agency based in Sydney.

The agency has delivered projects such as the Tic Tac Shake & Share app; the first mobile peer-to-peer engagement campaign of its kind, a shopping app for Coles, Coca Cola Amatil’s multichannel ordering platform and a mobile led augmented reality campaign for Fanta that has won awards including IABs, AIMIA and Festival of Media.

The agency was founded in 2004 by Deniz Nalbantoglu and Darren Clark, who will stay on in their respective positions of managing director and technical director after the acquisition.

“Deniz and Darren, along with the team have much to be proud of. They have created and sustained a terrific business over the years driven by an instinctive and inquisitive appreciation for technology and its application for marketing and advertising,” said John Gutteridge, J. Walter Thompson’s Australia and New Zealand CEO.

“We have worked with the team at Webling across multiple projects for a few years now. Our collective skills will help broaden and deepen our offering and importantly enable us to realize some exciting plans in the near future,” he added.

Australian companies are allocating a fast-growing share of their marketing budgets to digital marketing. Online advertising, including paid search, mobile and internet advertising, accounted for 38 per cent total ad spend in Australia in 2014, up from 17pc in 2010, according to Mindshare. That figure is forecast to hit 42pc this year.

“Darren and I knew that this was the right opportunity for us as soon as we experienced the incredibly strong alignment between JWT and Webling. The two agencies complement each other perfectly from a skills and services point of view, but even more importantly our cultures are so similar, with key values being almost identical. We both strongly advocate collaboration, passion and curiosity, and truly stand behind these values,” said Nalbantoglu.